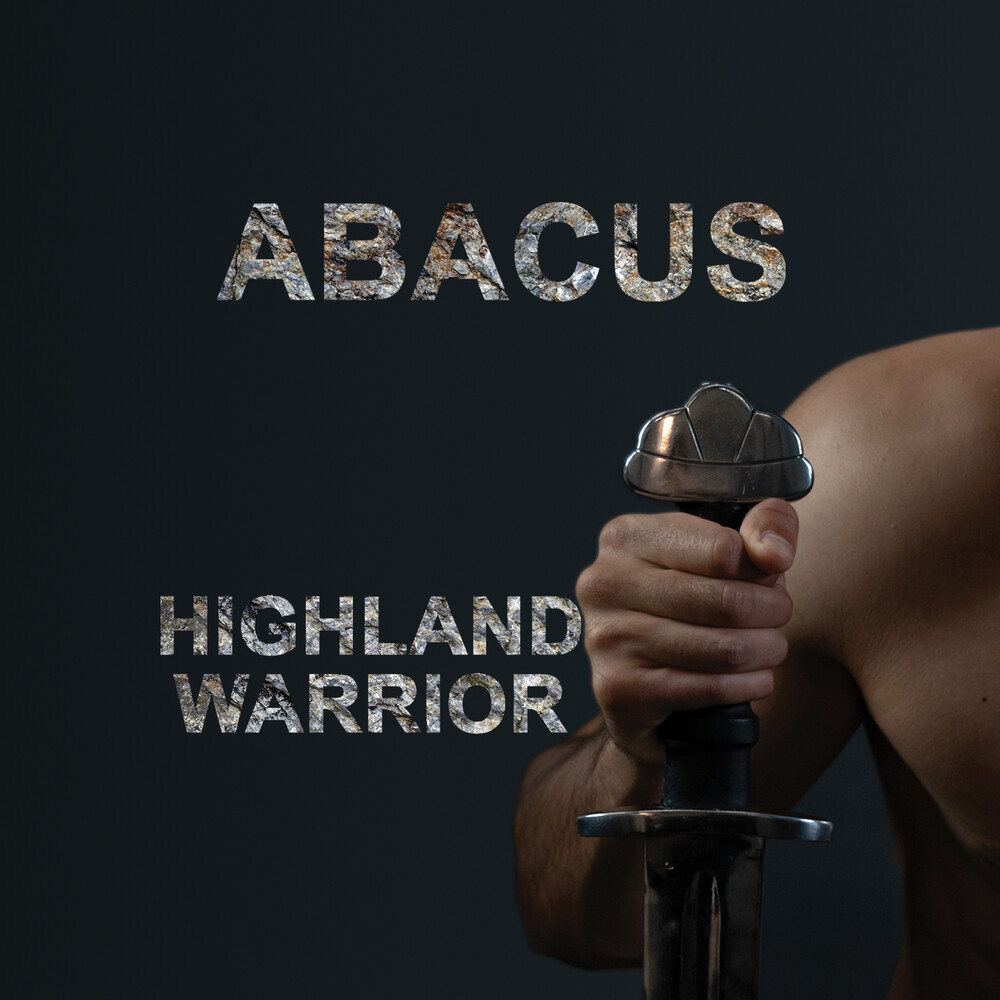 Five years after the release of Abacus last album "European Stories" and exactly on the occasion of the band's 50th anniversary, the new album "Highland Warrior" will be released. "Highland Warrior" is a concept album, it is the musical saga about Robert I., the first King of Scotland (11 July 1274; + 7 June 1329 in Cardross, Dunbartonshire), better known as "Robert the Bruce".