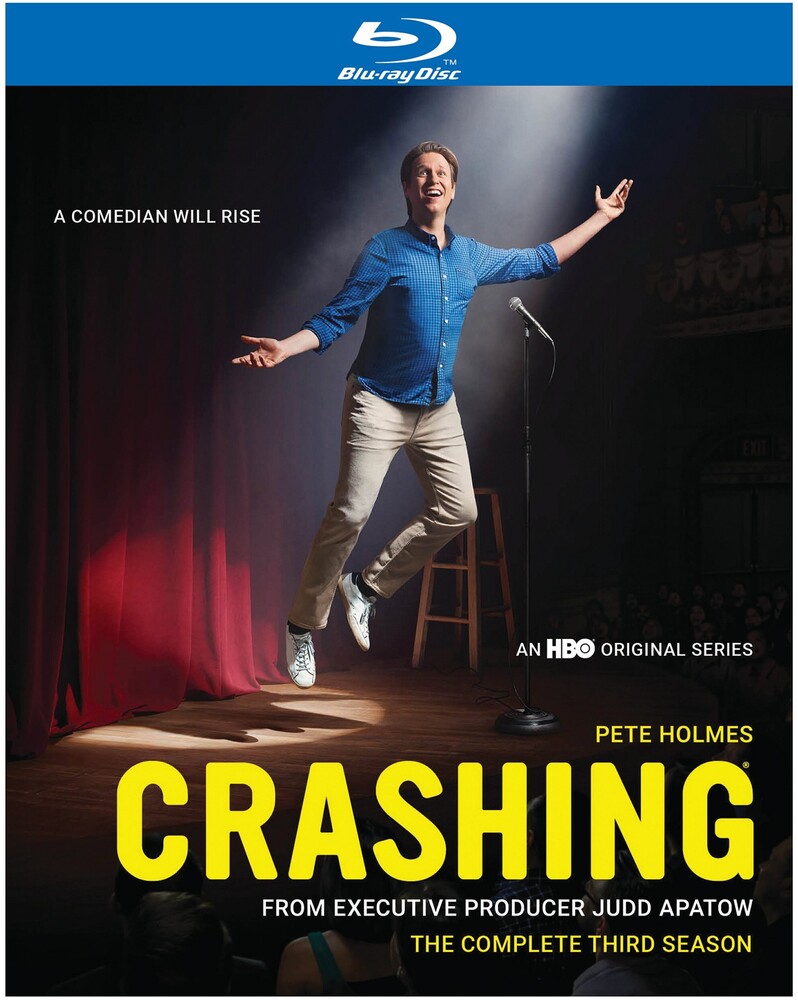 Comedian Pete Holmes created and stars in this semi-autobiographical comedy series that debuted on HBO in 2017. When Pete's wife (Lauren Lapkus)-fed up with supporting him while he struggles to make it as a stand-up comic-leaves him for another man, he dedicates himself to honing his craft. In doing so, the essentially homeless Pete couch surfs through the apartments of several successful comedians. Features appearances by Artie Lange, T.J. Miller, and Sarah Silverman as (versions of) themselves.8 episodes on 1 disc. Widescreen; Soundtrack: English.