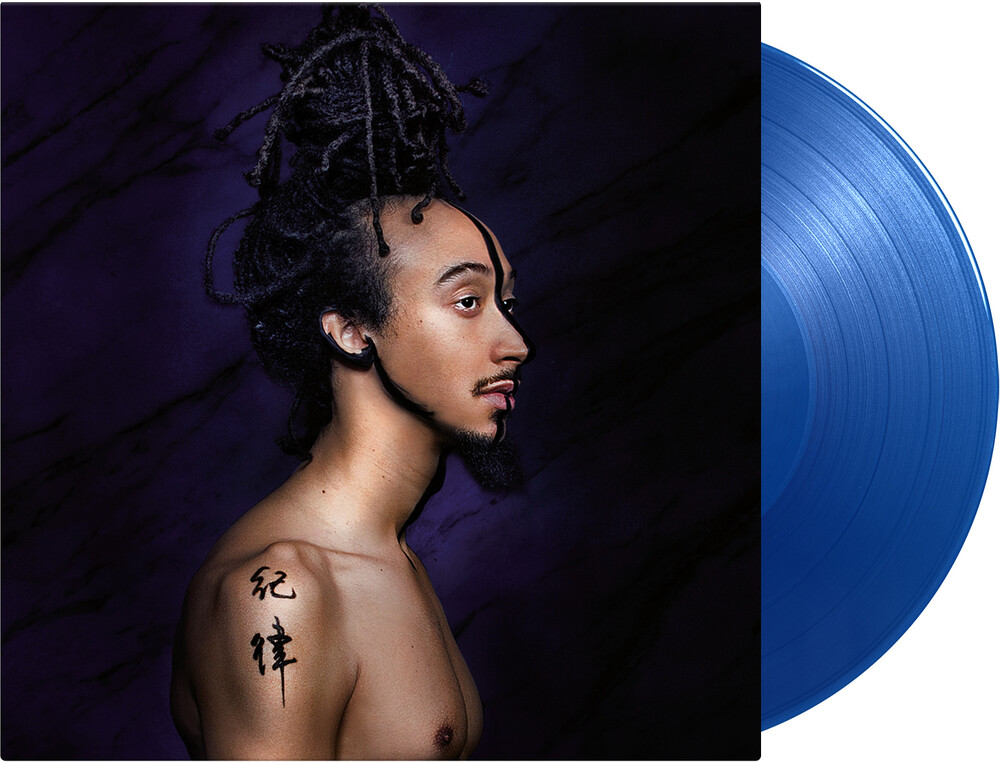 Theodore Lee Croker is an American jazz trumpeter, composer, producer and vocalist. He is a Grammy Award nominee, three-time Echo Award nominee, as well as a Theodore Presser Award recipient. As the grandson of trumpeter Doc Cheatham, Theo Croker has jazz music in his DNA. Escape Velocity is his fourth studio album, originally released in 2016. He was discovered by singer Dee Dee Bridgewater, who became his mentor and can also be heard on this album ('Love from the Sun'). Croker thinks big and plays big, along with his equally talented band. His songs are full of interesting twists and turns but remains very cohesive, ensuring that this album never gets boring. This limited edition of 500 numbered copies on transparent blue vinyl includes an insert with linernotes.