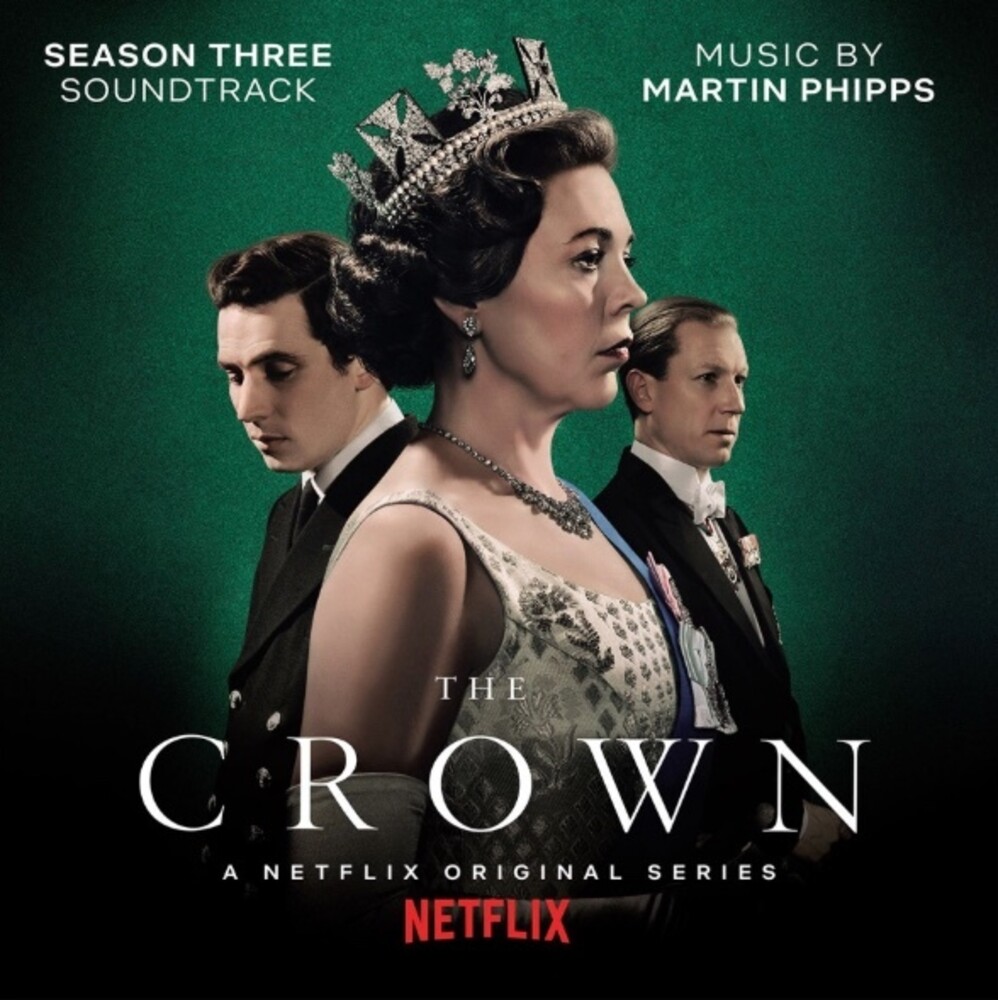 There's a new queen in town. The Crown: Season 3 will feature an entire new cast of acclaimed actors taking over the very famous royal roles. Gone is Emmy nominee and Golden Globe winner Claire Foy and in her place is Emmy nominee and Golden Globe winner Olivia Colman of The Night Manager and Broadchurch fame. 'I'm so thrilled to be part of The Crown, I was utterly gripped watching it, a proper 'Just one more' feeling,' Colman said in a statement at the time. The music for season three is composed by Martin Phipps, who has previously composed soundtracks for Black Mirror and Peaky Blinders. This neo-minimalistic score makes use of different tempos, string-based undertones and brass chorus lines. From the darkly moody 'Black Widow' to the eerily beautiful 'Aberfan' the skilfully constructed 16-track score evokes the turbulence of both the times and inner lives of the Windsor family, while remaining eminently listenable on it's own.The Golden Globes award winning The Crown: Season 3 is available as a limited edition of 750 individually numbered copies on green marbled (transparent green & black mixed) vinyl. The package includes a 4-page booklet.