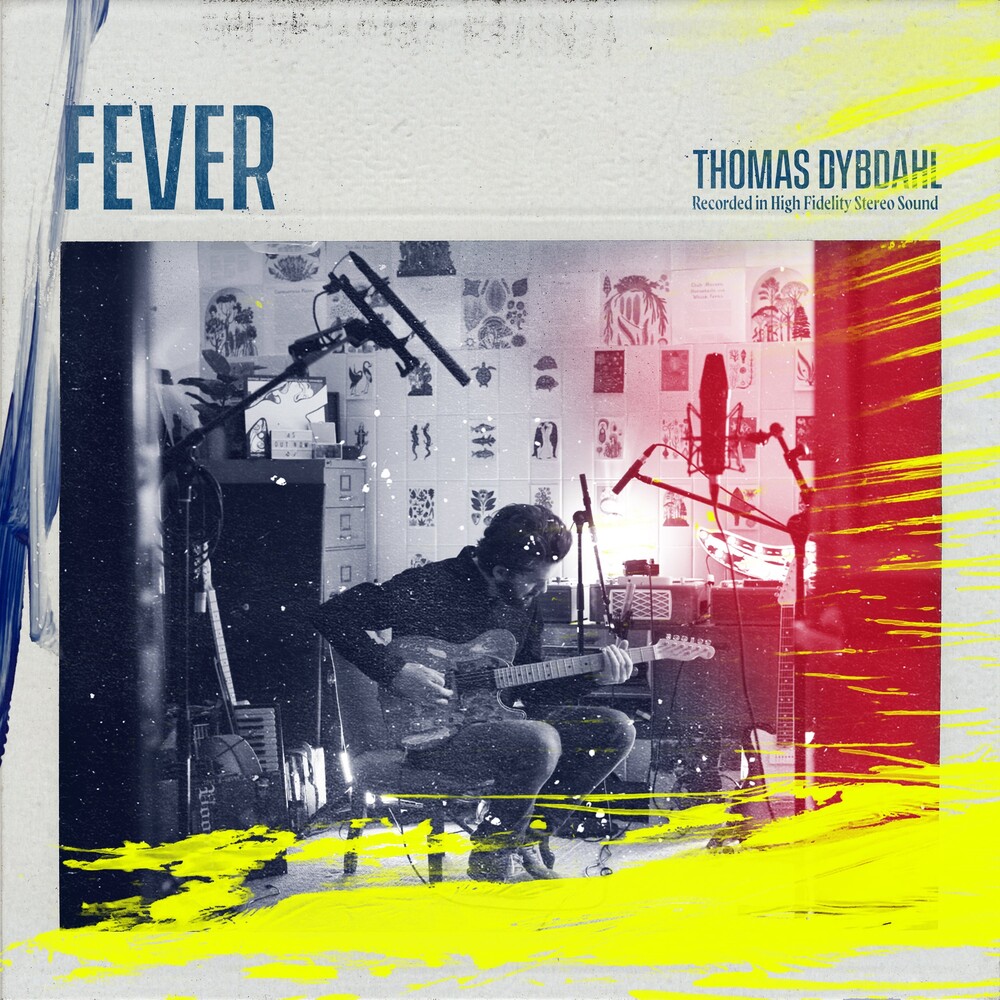 When the 19-year-old Norwegian Thomas Dybdahl released his two first EPs 'Bird' & 'John Wayne' in 20002001 he appeared as nothing but a small blip on the musical radar in Norway. Interest was piqued somewhat by the single 'Love's Lost', but it wasn't until his debut album ' that great October sound' in 2002 that he got people's attention for real. With a dogmatic onemicrophone-only approach, a soulful tenor voice, an intimate acoustic sound and good songs he soon found his way onto the airwaves in Norway. What followed was a slew of great reviews, awards and a growing fan base all over the world. In addition to being a solo artist he has made a career composing for film and theatre. For his first score he received the Norwegian 'Amanda' award, the highest honour for a film composer. He has also worked as a producer, songwriter and as a front man in the band The National Bank, as well as guesting with other acts ranging from Morcheeba to French singer Melanie Pain all the way to folk icon Judy Collins. Having the status as a 'musician's musician', he was quickly discovered by a host of other artist like Elvis Costello, Jamie Cullum and taste makers like LA's indie radio station KCRW and one of his early fans was Grammy Award winning music producer Larry Klein (Joni Mitchell, Herbie Hancock, Tracy Chapman). The two worked together on Thomas' 2013 album 'What's Left Is Forever', which was nominated for a Grammy the following year as well as 2018's 'All These Things' On the 20th of September, Thomas Dybdahl releases his brand new single '45'. Recorded in Thomas' 1micadventure studio in Stavanger, Norway, the song was co-produced with long-time collaborator and studio partner Havard Rosenberg, known for his productions for urban and hip hop artists in Norway. During the recordings of '45', the two used an old Tandberg 2 track recorder Thomas inherited from his grandfather, on which all guitars were recorded. On this tape recorder, Dybdahl and Rosenberg found old recordings of Thomas' father and uncles discussing their dreams for their future as kids in the 1960s. This conversation inspired the lyrical theme of the new single - a take on the old 'get the hell out of this small town, before it's too late' tale, as well as a contemplation on own ambition and goals while getting older. Some things you might not be able to do for yourself, but maybe there's a chance to help someone else achieve their dreams.