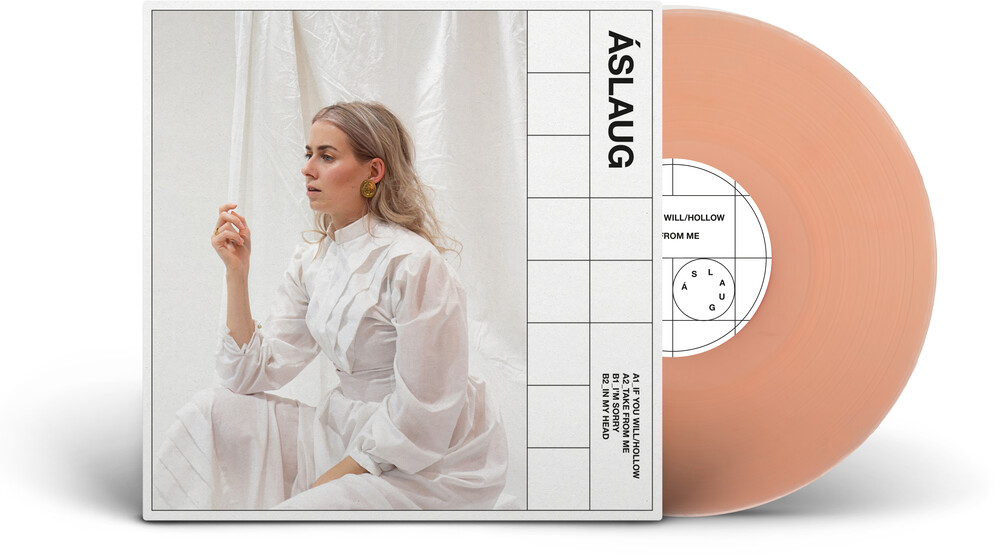 On March 20, 2020, Icelandic singer, songwriter and music producer Aslaug will release her highly anticipated self-titled debut EP. Aslaug Vigfusdottir was born in Utrecht, The Netherlands. Taking inspiration from artists like The Japanese House, HAIM and Lykke LI, Aslaug blends dreamy synth chords, polyphonic drifts of vocals and emotive drum builds.'My grandmother, whom I was named after, was raised on a farm in the south of Iceland. She gave birth to her only daughter at the age of 21 and did not marry the father. My grandmother worked multiple jobs from a young age to provide for her daughter in the best way she could. Being the only child of a single mother, my own mother always had to rely on herself to get further in life. Making the choice to become a nurse, a profession that she chose because she wanted to be able to work in different countries, she made it her lifework to help other people. Meeting the love of her life at, what others would call the late, age of 33, she moved abroad with him to start a family and continued her work, building an international career. With role models like these I can't help but feel confident in my own resilience. Turbulence will come, and sometimes I might even cross my own boundaries, but that's part of life. My grandmother has said these all-encompassing words to herself, to my mother and to me: