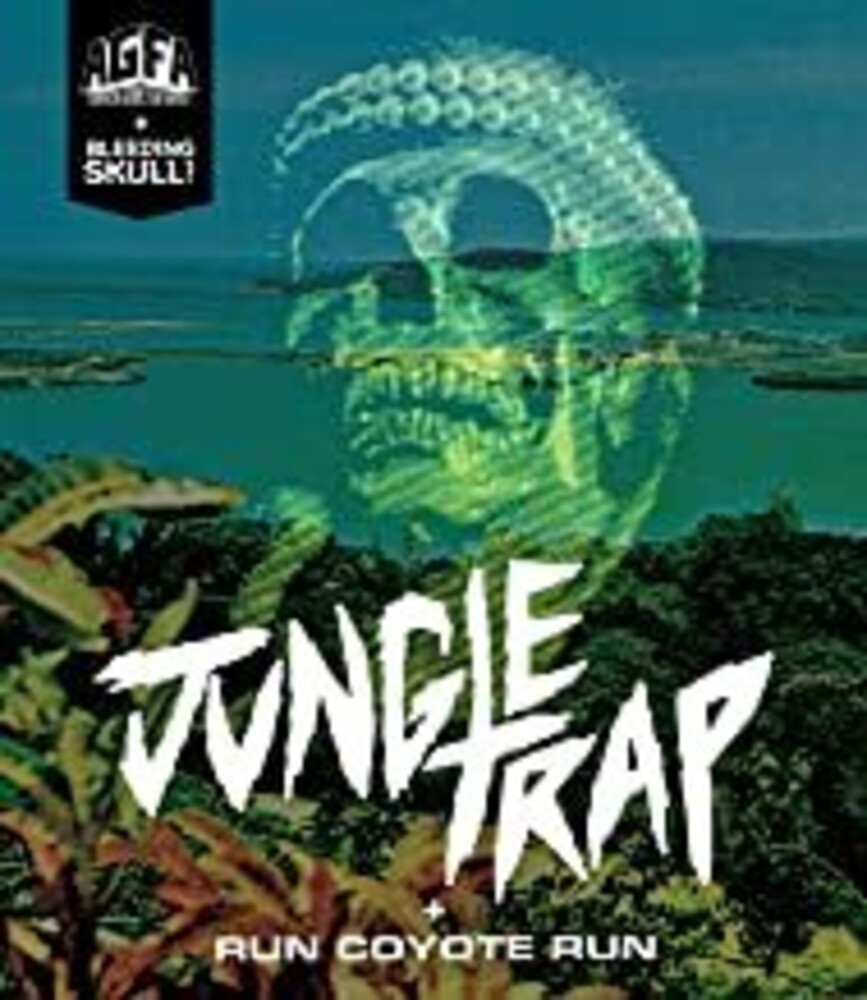 JUNGLE TRAP is the final collaboration between James Bryan and Renee Harmon; a surreal horror dreamscape about a jungle hotel haunted by kill-crazy ghosts in loin cloths. Shot in 1990, the movie was unedited, unscored, and unseen by human eyes for over two decades... until the the Bleeding Skull! Team meticulously edited the movie under Bryan's guidance and recorded a soundtrack utilizing vintage synthesizers. RUN COYOTE RUN is the ambitious, nightmarish lost project from Renee Harmon and James Bryan. Compiled from over a decade of footage and a sequel to the earlier LADY STREET FIGHTER, this patchwork synapse-fryer features psychic cops, axe-murdering cult members, and reality-defying fist fights.