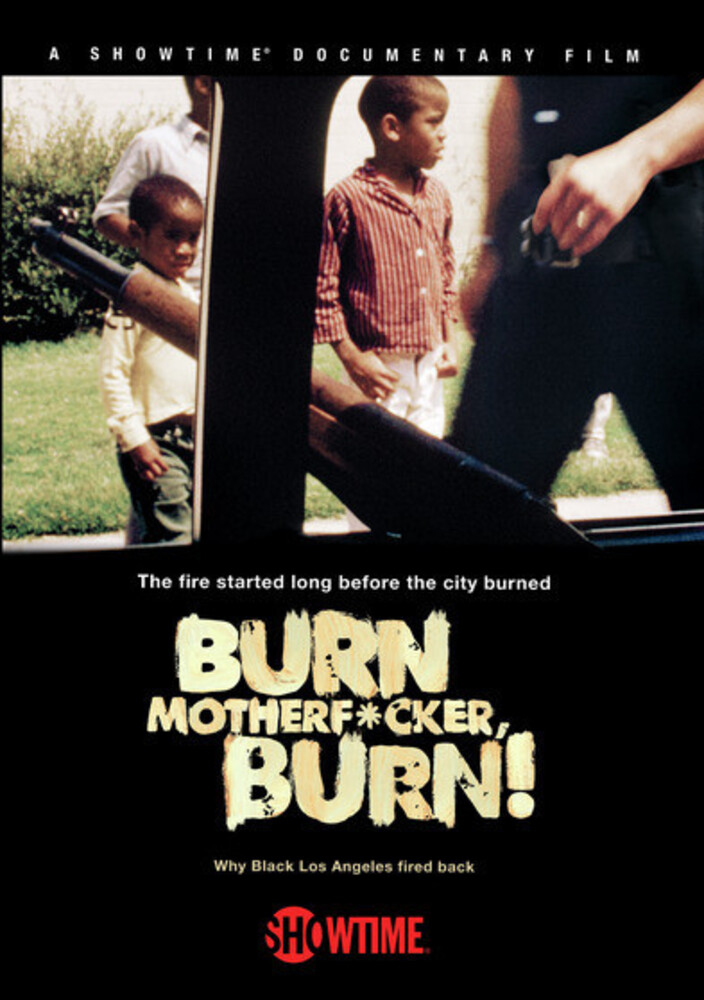 On April 29, 1992, Los Angeles exploded when four police officers were acquitted in the beating of Rodney King. But the city had been smoldering for years. This provocative documentary looks at how decades of racial tensions, injustice and a troubled relationship between the LAPD and the African-American community led to the uprising. Local residents, artists and community organizers share firsthand accounts of police brutality, the '65 Watts riots, the rise of LA street gangs and the '92 incident.