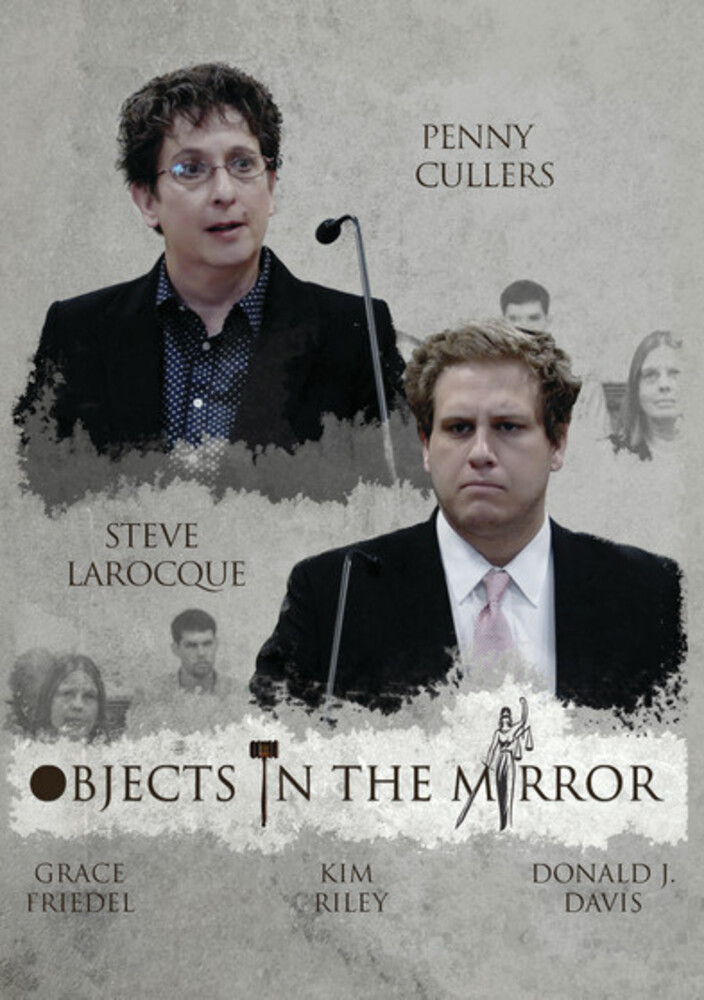 Objects In The Mirror / (Mod Dol)

The afternoon calm of a small Kansas town is shattered when an armed man walks into a restaurant and begins taking hostages. Attempting to stop the intruder the restaurant manager pulls out a handgun and shoots, killing both the hostage-taker and an innocent hostage. Deeming the manager's actions to be a reckless act of vigilantism, county attorney Judy Plethos files charges for involuntary manslaughter. But in this deeply conservative community, where many residents view gun ownership as a sacred right, Judy's case faces an uphill battle against a divided public and a skeptical jury. As the personal and professional pressures on her mount, Judy is forced to confront difficult choices between her duties to the law, to her own principles, and to the truth.