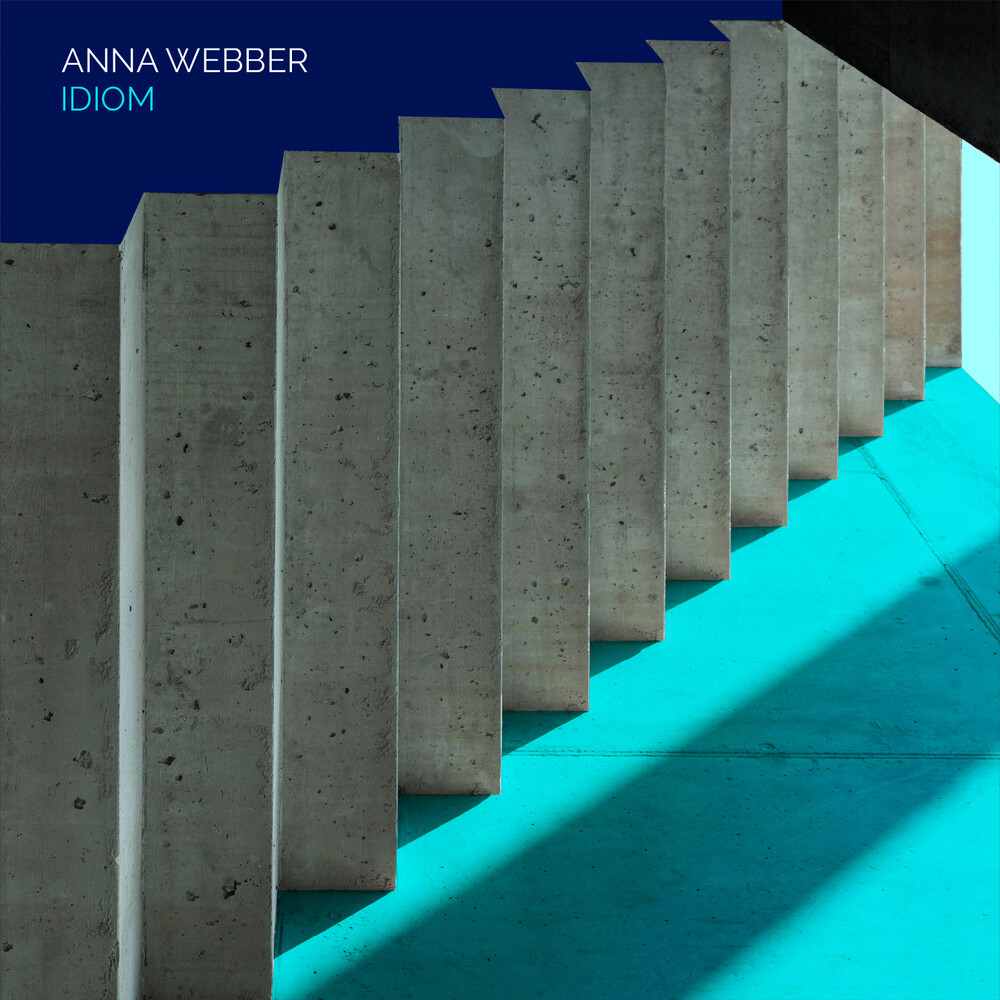 Idiom by composer/saxophonist/ flutist Anna Webber is the follow-up to her critically-acclaimed release Clockwise, which the Wall Street Journal called "visionary and captivating" and NPR described as "heady music [that] appeal to the rest of the body." Idiom is a series of six pieces, each of which is based on a specific woodwind extended technique - a broad term meaning any non-traditional way of producing sound on an instrument, including the use of multiphonics, alternate fingerings, key clicks, overblown notes, and the like - that she has taken from her own improvisational language. The works are the upshot of her belief that jazz composers/performers are in a privileged position to create the perfect vehicles for themselves as improvisers. As a frequent user of extended techniques in her own playing, Webber set out to create a continuum between her compositional and improvisatory vocabulary, orchestrating these effects across the ensemble, and applying them to different instruments. They are also used to generate chords and scales and, overall, gave license to utilize other naturally occurring sounds, opening up whole new worlds of mysterious sonic combinations and orchestrations."Idiom II" from this book of compositions appeared on Clockwise, while the new project - spread out over two volumes - comprises the other five "Idiom" pieces. The first four of these feature her Simple Trio - Webber with drummer John Hollenbeck and pianist Matt Mitchell - which has been her primary working group for the past eight years. The hour-long "Idiom VI" is performed by a twelve-piece ensemble that brings together a mix of musicians equally split between improvisors and new music specialists. With Idiom, Webber has created a singular sonic world, a bold magnum opus that paves a new path for the amalgamation of cutting-edge composition and improvisation.