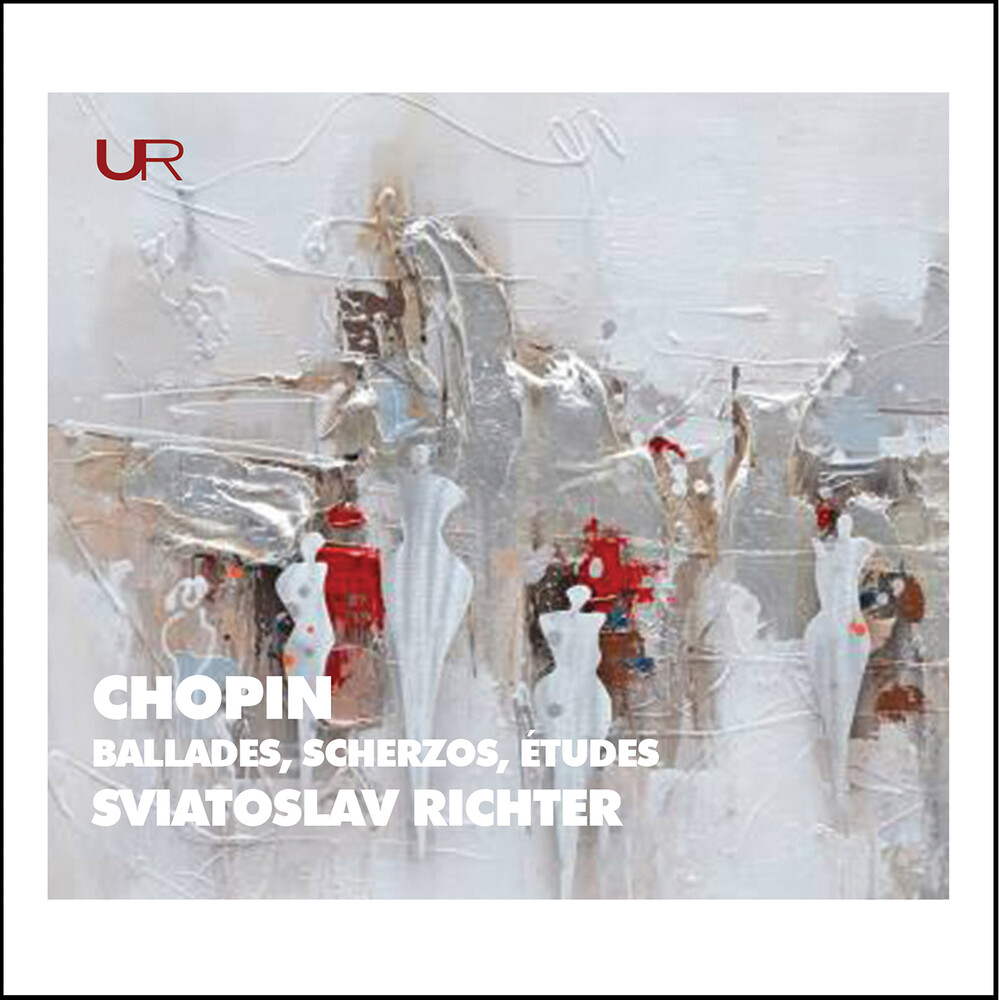 Sviatoslav Richter's discography is one of the most disorderly and complex. Organizing an "organic" collection of studio recordings, was the task of this 2-album box. In this way it is possible to access the teaching of this eclectic pianist, caught in his golden years, in the most complex repertoire of the Polish composer. Sviatoslav Teofilovich Richter was a Soviet pianist of German extraction (German father). He was widely recognized as one of the greatest pianists of the 20th century and is sometimes proposed as the greatest of all. He was well known for his vast repertoire, effortless technique and poetic phrasing. Despite his huge discography, Sviatoslav Richter hated the process of recording. Glenn Gould called him one of the most powerful musical communicators of our time, and it was in concert that Richter's musical genius found it's full expression.