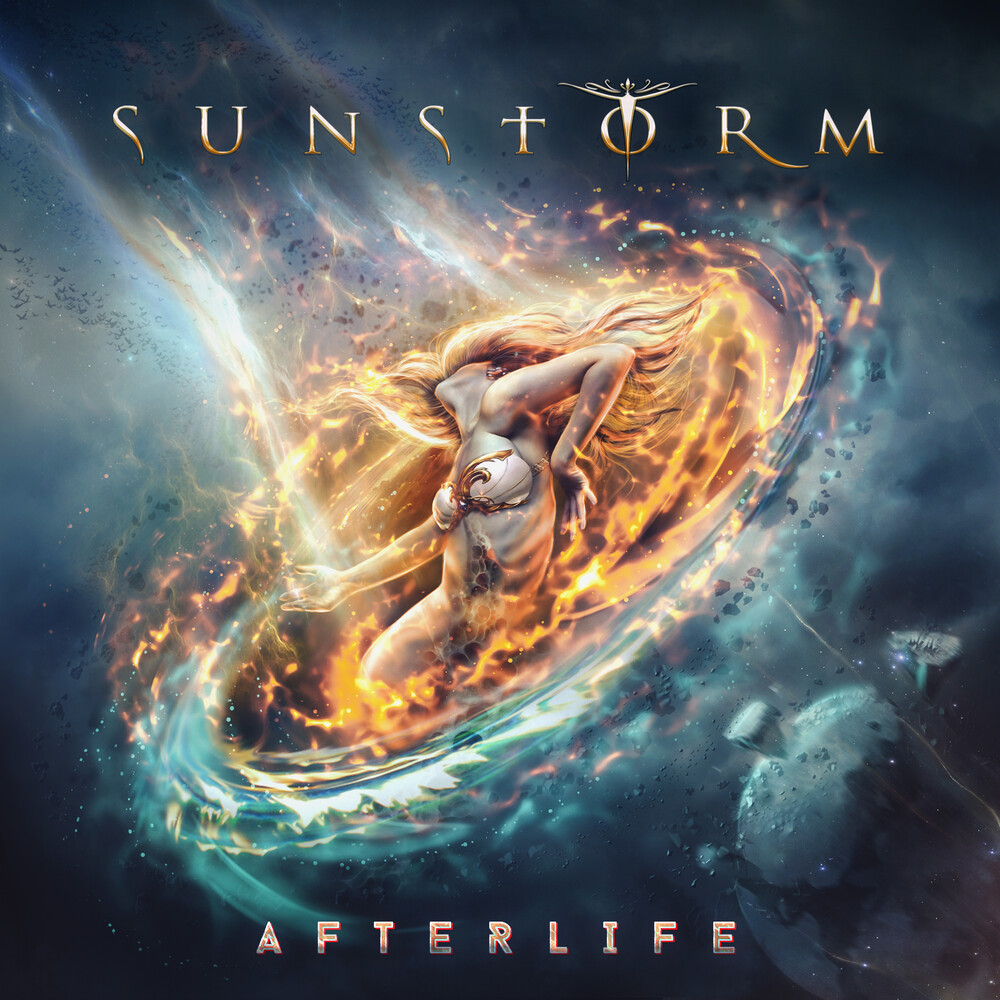 Sunstorm, a project originally designed to showcase a musical style similar to singer Joe Lynn Turner's melodic rock/AOR roots, now has a new face fronting the band in the form of Lords of Black and Rainbow singer Ronnie Romero. In discussions with producer/songwriter Alessandro Del Vecchio, it was decided that moving the musical style of the next Sunstorm album to the more melodic AOR sound of the first records was what everyone wanted. With Del Vecchio handling the songwriting and production and Romero's powerful vocal style anchoring the proceedings, Sunstorm's fifth album Afterlife will catch many in the melodic rock fanbase by surprise.