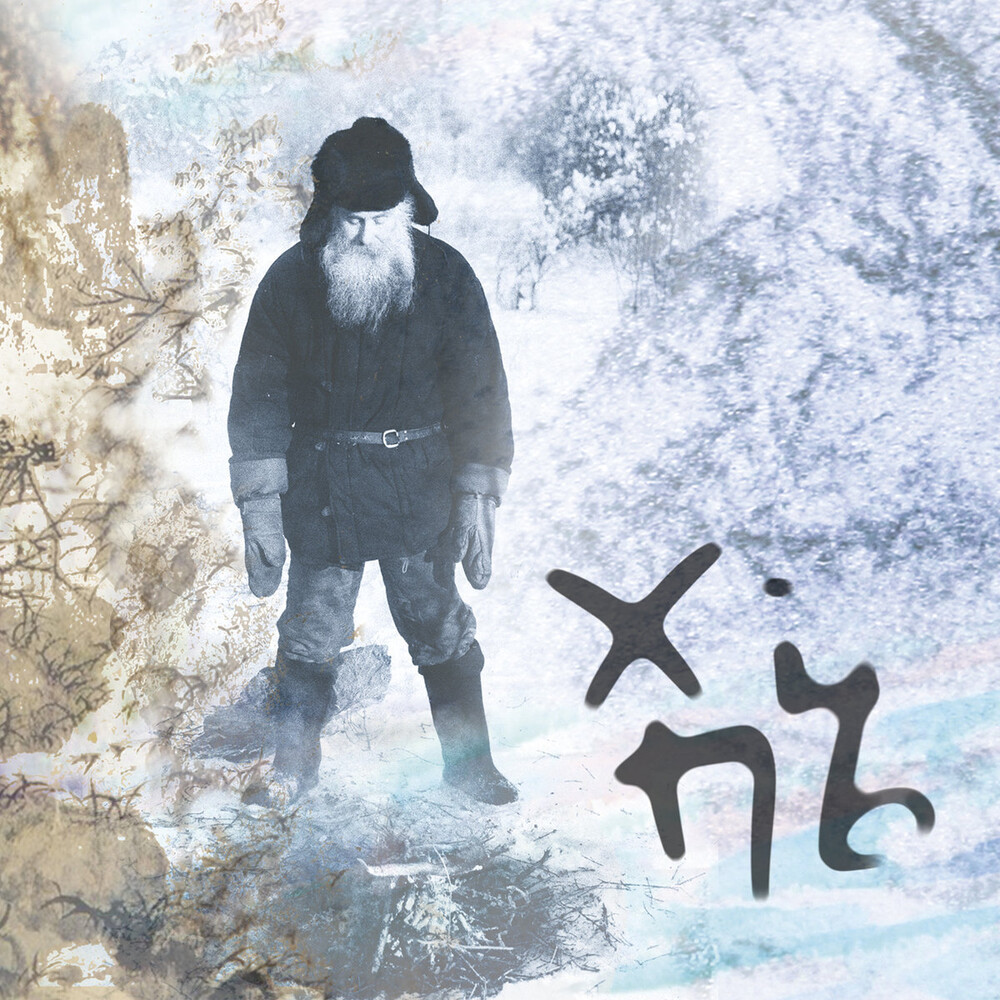 In June 2013, our friends brought us an album by the man named Valery. More than 30 years ago (after 15 years of wandering), he settled in the distant Altai village - Zamulta and did not leave these places anymore. You cannot get there either by plane or by train, and you can only drive by car in summer and autumn. Valery is engaged in homemaking musical instruments like pipes, harps, flutes; he breeds bees and leads the household, which forms the basis of his life. With his minimal resources, he recorded an album that fell into our hands. The recordings united under the name ' Mountain of fugitives ' turned out to be hypnotic ambient compositions built on drawing lo-fi drones, pipes, harps, nature breathing, field recordings, sounds of the surrounding life and the author's voice, occasionally filling the space with references to ancient Chinese and Japanese poetry (like Mèng Hàorán and Matsuo Bash?), as well as quotes from the Norwegian writer Hans Burley, or his own verses. Of particular interest is that Valerych himself may not even know what 'ambient' is, and in fact, discovered him for himself as the most suitable form for self-expression without regard to any standards. The serenity of nature, the simple tranquility of a secluded lifestyle, the purity of a self-contained existence and the tension of daily physical labor, all here in these sounds, in the originality, naturalness, and softness of the sounds, which literally disarm and necessitate to play the record over and over again.It took 5 years to prepare all the material for publication. In the meantime, the album has grown to a dilogy with a total duration of more than 150 minutes. Now it's 2CD and eight long nameless tracks instead of four.