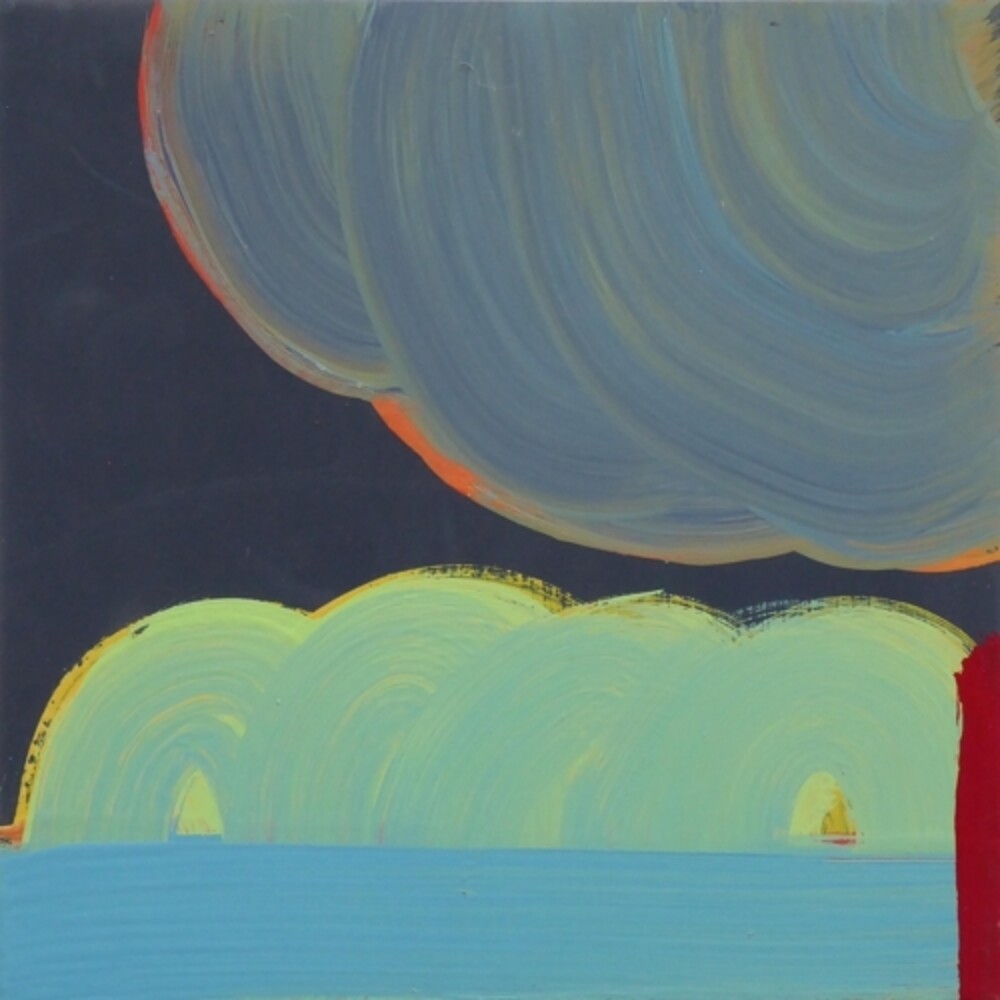 Matthew de Gennaro goes to gothic country with his wry, intense soundtrack of temporary isolation in Kansas, Laughing Lost In The Underground. This new collection of songs find de Gennaro glinting at darkness, light, and the in-between. Laughing Lost leans less on de Gennaro's plaintive Andean-indebted folk songs, and more on salient instrumentals that shift and dance, bridging the natural world with humanistic ruminations. Laughing Lost In The Underground was created in the reclusive de Gennaro's home studio, set on the edge of town, as close to wilderness as civilization. Though crafted with an array of arcane instruments and otherworldly sounds, the ardor and vitality of de Gennaro's recordings resonate in the present moment.