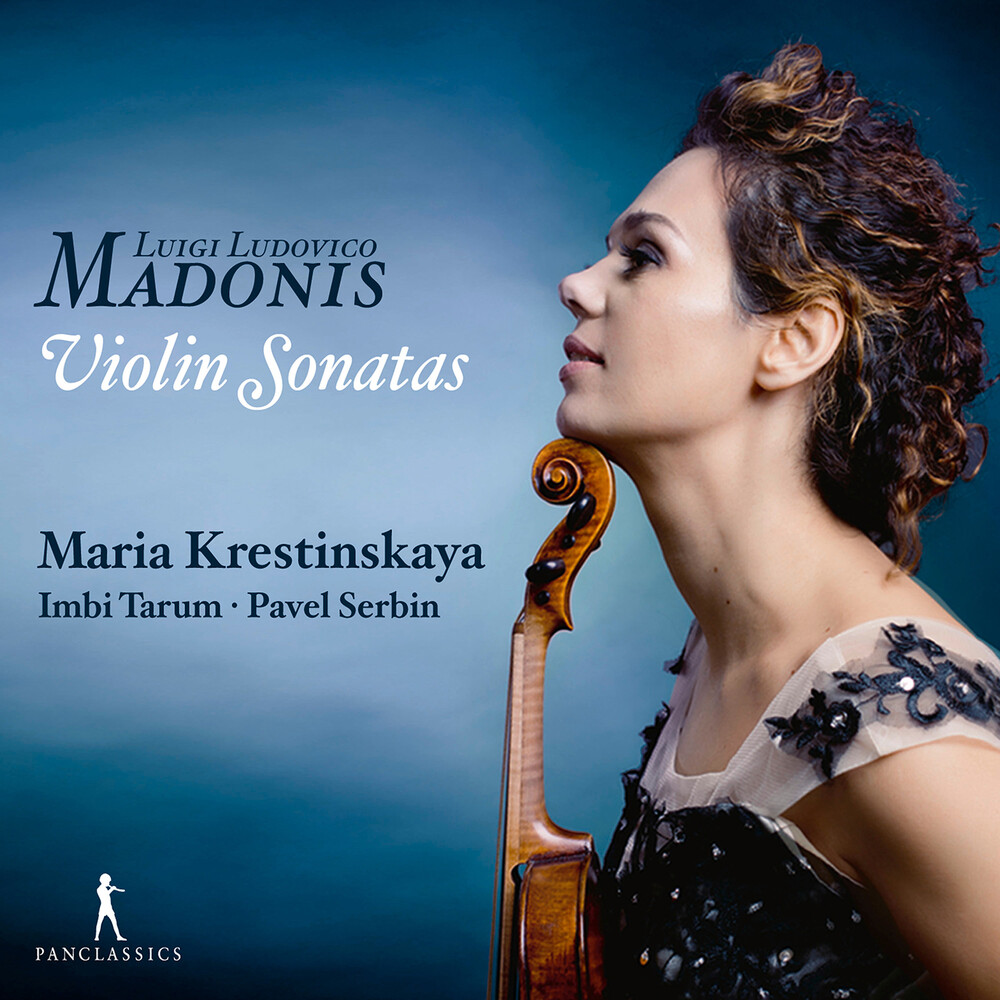 Luigi Ludovico Madonis (1695-1777) was a pupil of Antonio Vivaldi and was regarded around 1720 as one of the most brilliant and artistic violinists of Venice. Johann Joachim Quantz praised him in his travel diary (1724-1727). In 1733 Madonis arrived in St. Petersburg, where he became a member of the court chapel. Madonis was highly esteemed at the Russian court both as a violinist and as a composer. In 1738 he published a collection of 12 violin sonatas, which he dedicated to the Russian tsarina. The present recording contains six sonatas of this collection. Madonis cultivates an individual style, which incorporates Russian elements and at the same time takes inspiration from the Italian style and in particular from Vivaldi.