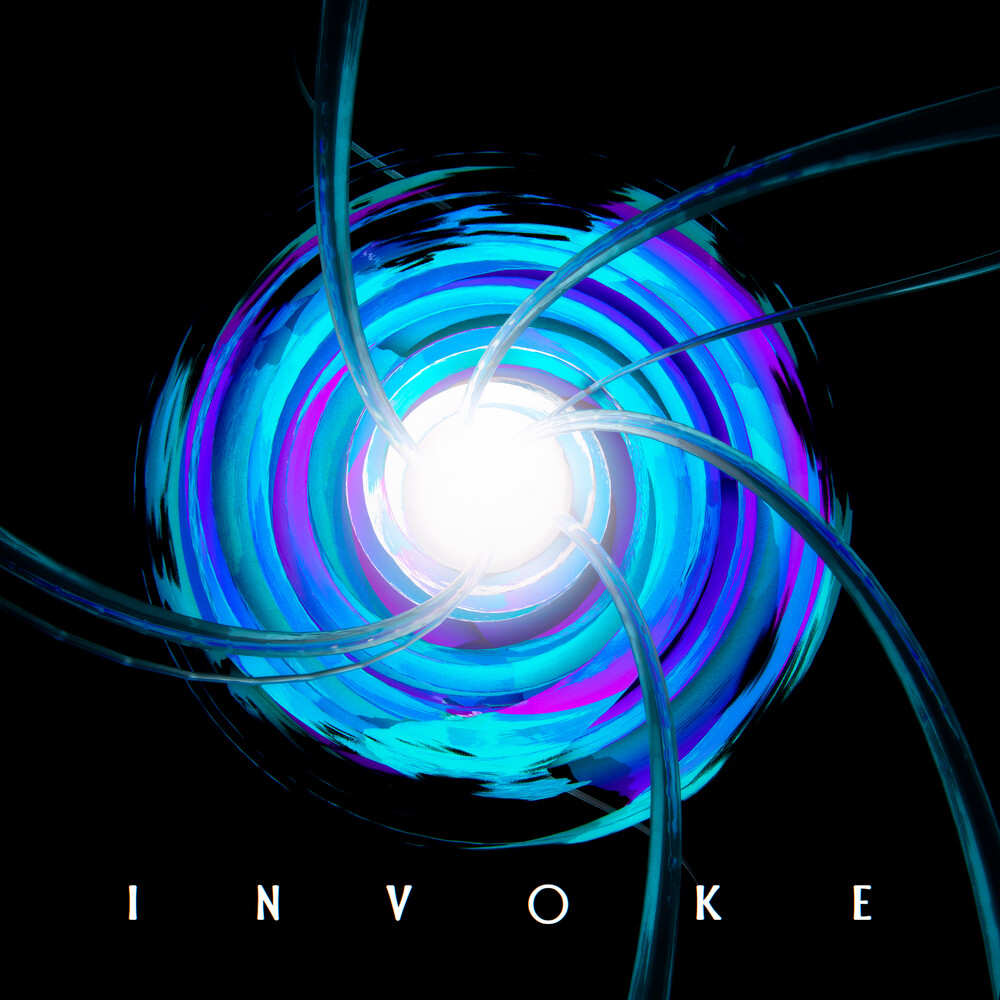 The Brightdelight members come from vastly different backgrounds and listen to different music style. For example, Stan (drummer) listens to a lot of deathcore, which is kinda extreme for others, but everyone tries to keep their ears and hearts open at all times, so there is a mix of classic rock, metalcore, post-hardcore and everything else on Invoke, the Russian bands new album. As their first album was metalcore, the band like to jokingly refer to Invoke as post-metalcore. Brightdelight hope listeners will find things they like. Topics they can relate to and words they can connect to. Everyone needs something of their own, so the group wanted to make a body of work for everyone and show that we all share the same insecurities, vulnerabilities, problems and fears. But also that there will be light and you should find this light in yourself and help others. The concept starts with the title - "invoke". Brightdelight literally want everyone to invoke. And the whole album is a philosophical journey to the shadows of the past, nowadays and the future. Look into the depth and what do you see? A Cliche? A black and white world? Or a game of chess with the unknown enemy? Find out yourself. The artwork was made by the talented designer Vyacheslav Nikulaichev. By default, he is a game designer, but he never fails us. The band wanted the cover to represent this process of invoking and to be mesmerizing and intriguing. They researched many different patterns like cosmos, mandalas, mythology and came up with something unique for for the album.