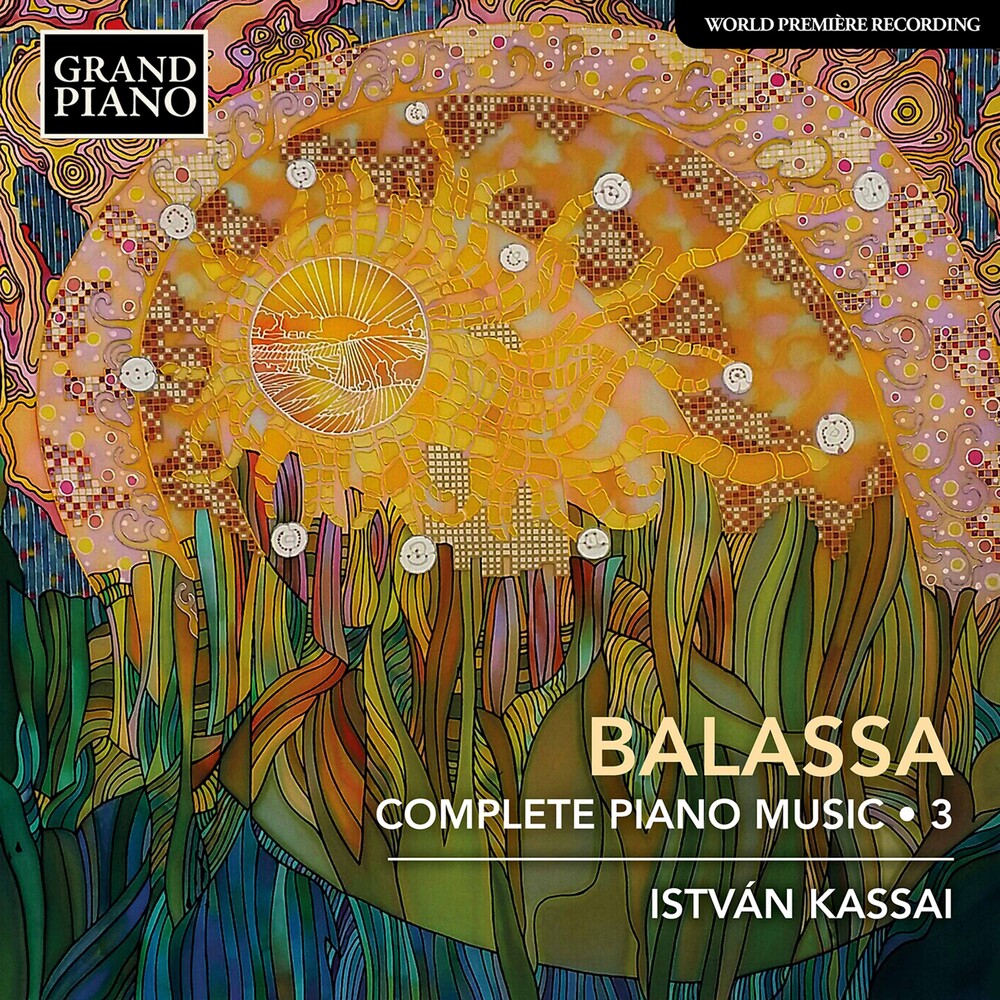 Sándor Balassa has stated that his music for piano 'has to evoke genuine emotions, recalling the abundance of a springtime meadow, giving us a feeling of richness, and inspiring a sense of adventure in us and touching our hearts'. In this third volume, which includes piano versions of pieces for harp and cimbalom, the sheer diversity of Balassa's imagination is amply illustrated, conjuring atmosphere and poignant recollections as well as demanding exceptional virtuosity. Balassa considers the closing Fantázia, Op. 97 to be his best piano work. István Kassai graduated as a pianist from the Budapest Academy of Music in 1982 studying in the class of Pál Kadosa. In 1984 he pursued a second diploma at the Conservatoire Européen de Musique under the close supervision of professor Yvonne Lefébure. He also undertook several master courses, including one led by György Cziffra, who had a great impact on Kassai's artistic development. During his career, Kassai has won several first prizes in international competitions such as the International Piano Competition for Young Artists in 1972 in Czechoslovakia, the Piano Competition organized by Hungarian Radio in 1979, and the Paris International Debussy Piano Competition in 1982.