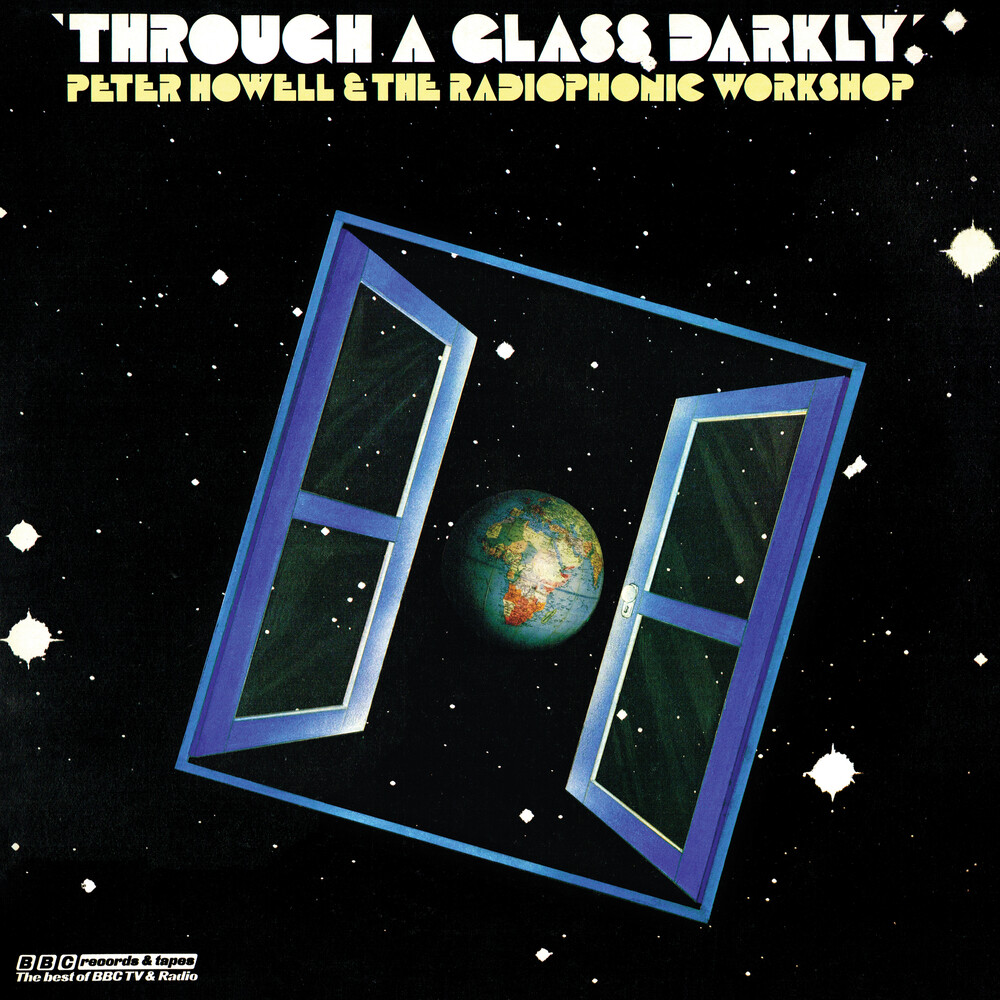 Peter Howell joined the BBC Radiophonic Workshop in 1974, coming from a career in various psychedelicfolk bands, which saw him record five albums with fellow musician John Ferdinando. He composed his first Doctor Who output in ?75 in the form of some incidental music for ?Revenge of the Cybermen? and special sound for ?Planet of Evil?. In 1980, he was asked by the program?s then new producer, John Nathan-Turner, to update the iconic Doctor Who theme. The new arrangement appeared on that year?s ?The Leisure Hive?, continuing to be used through Tom Baker?s remaining series as the Doctor and throughout Peter Davison?s. It was replaced during Colin Baker?s tenure in 1986 with a new version by Dominic Glynn.?Through A Glass Darkly? was released in 1978 as a standalone studio album by Howell in collaborationwith the BBC Radiophonic Workshop. The six original instrumental compositions (one of which is 19minutes long) flaunt a prog rock influence as well as the distinctive electronic sound of the RWS. ?TheAstronauts? (track 5, side 2) appeared again as a B side to the 1980 single release of his version of theDoctor Who theme.