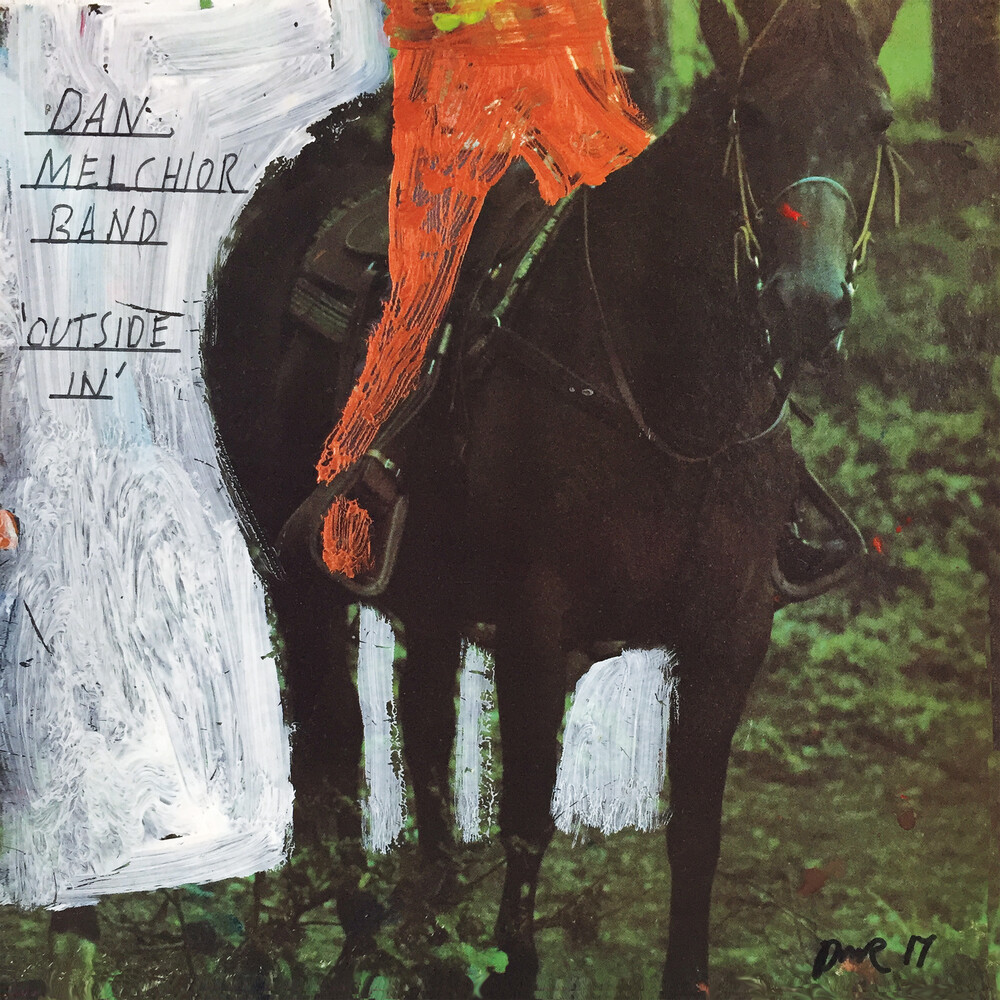 Dan Melchior has been creating his own unique take on lo-fi pop/garage rock and American roots music for close over two decades. He has recorded over 35 records as a solo performer, as a collaborator with Billy Childish and Graham Lambkin and more notably with his band Dan Melchior's Broke Revue. He has also released several records with his post Broke Revue band, Dan Melchior un Das Menace. Dan's latest LP comes courtesy of his newest group Dan Melchior Band. Outside In is 8 tracks of distortion-drenched, fuzzed up rhythm and blues and rock and roll. While Dan's distinctive vocals and guitar playing are the cornerstone of the group's sound, the entire album is awash in a sea of unspooling riffs and hooks moving from heavy locked in bass grooves to distorted synth freakouts. In the words of Steve Lowenthal "Dan Melchior is an anomaly in the modern music world, even for the underground. As one of the world's last truly great songwriters... His music cannot be neatly partitioned into a narrow genre although one can detect elements of blues, vintage R&B, British psych pop and more recently brazen experimentalism."