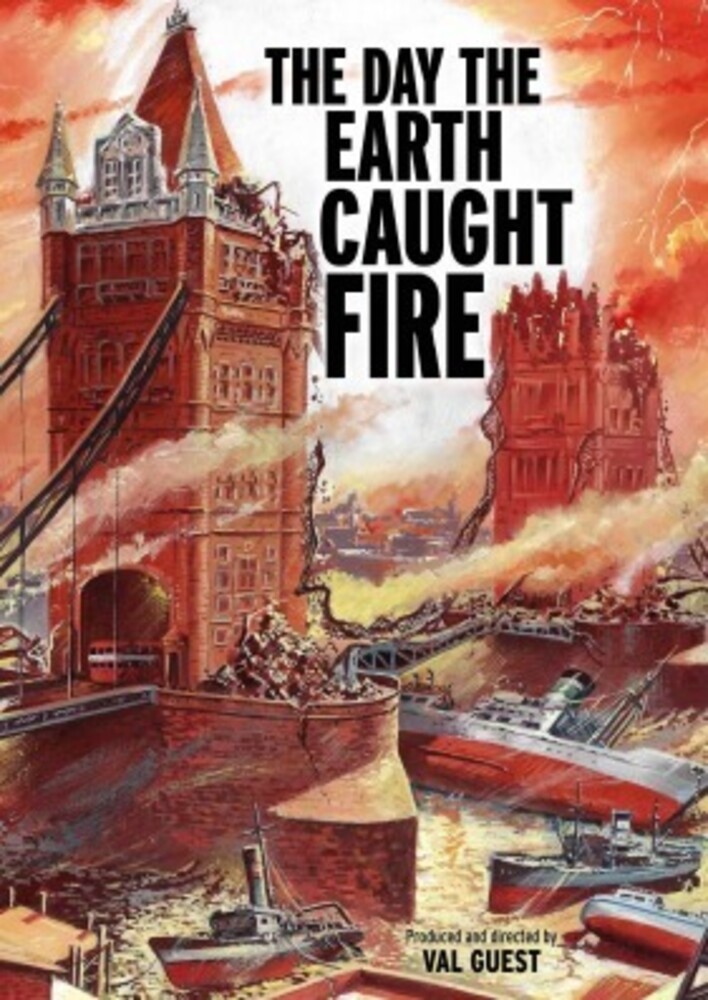 Nuclear test explosions set off simultaneously by the U.S. and Soviet Union send the planet off it's axis and on a collision course with the sun. As the Earth is thrust into sheer chaos, will another series of nuclear detonations be enough to set things right and save the world? This well-made doomsday thriller from England stars Edward Judd, Janet Munro, and Leo McKern; look quickly for a young Michael Caine as a police constable. 99 min. Widescreen; Soundtrack: English; Subtitles: English; audio commentary; TV spots; radio spots; theatrical trailer.