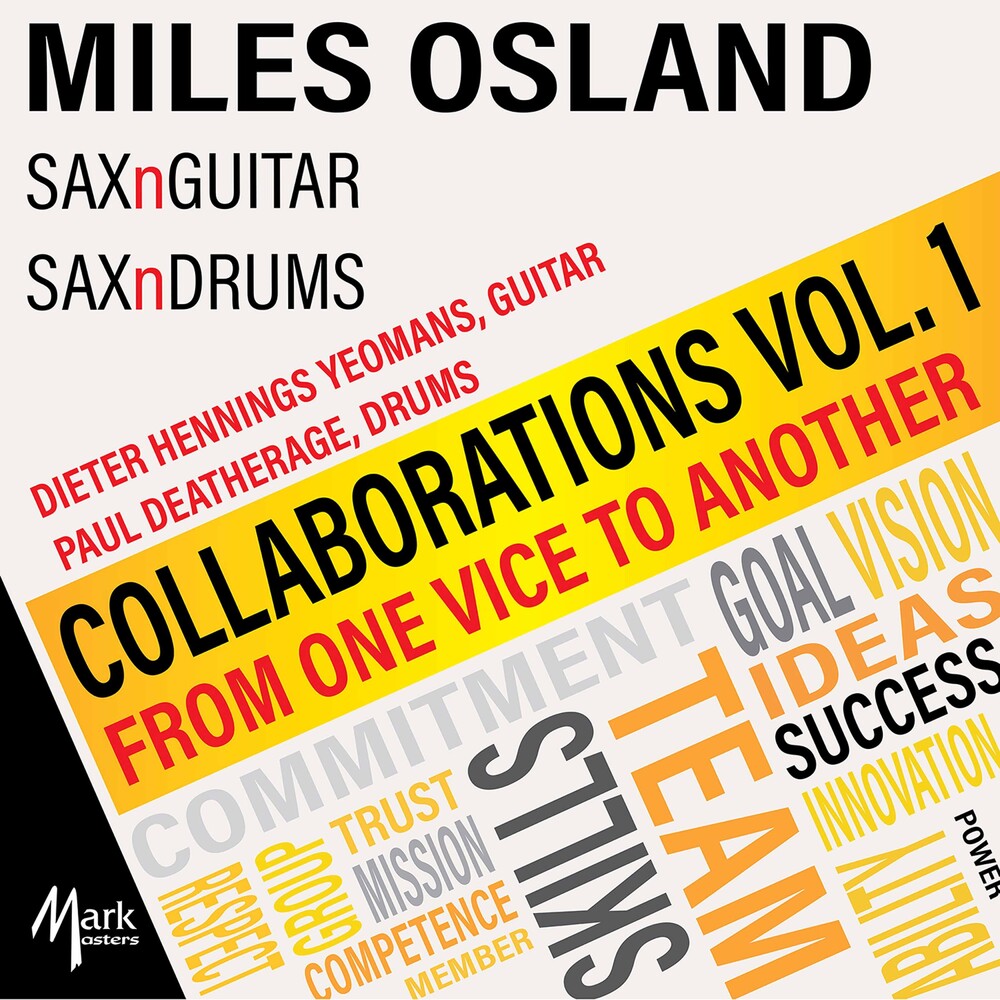 SAXnDRUMS is the first in a series of albums that Miles Osland plans to record and release over the next three to four years. And what a terrific way to start. Miles and guitarist Dieter Hennings take center stage first with Ponteio by Eduardo de GĂłes "Edu" Lobo, a Brazilian musician who at a young age found considerable fame in the 1960s and 70s as a singer, guitarist, composer and songwriter. To add another dimension to this piece, the original version of Ponteio by Edu had lyrics that were interpreted by many as protest to the political climate that was prevalent in Brazil at that time. Needless to say, it was quite a hit. In fact, it was awarded "best song" at the Festival de MĂşsica Popular Brasileira in 1967. The instrumental version here was arranged in 2017 by Paulo Oliveira the guitarist with DuoVersal, and it gives both Dieter and Miles the opportunity to really shine. The piece begins with Miles on soprano saxophone and Dieter using a finger picking style that comes from the northern part of Brazil and is known as ponteio (pointed). About midway through the track Miles breaks from the SAXnGUITAR format and delivers a rousing flute solo that is a highlight of this selection.