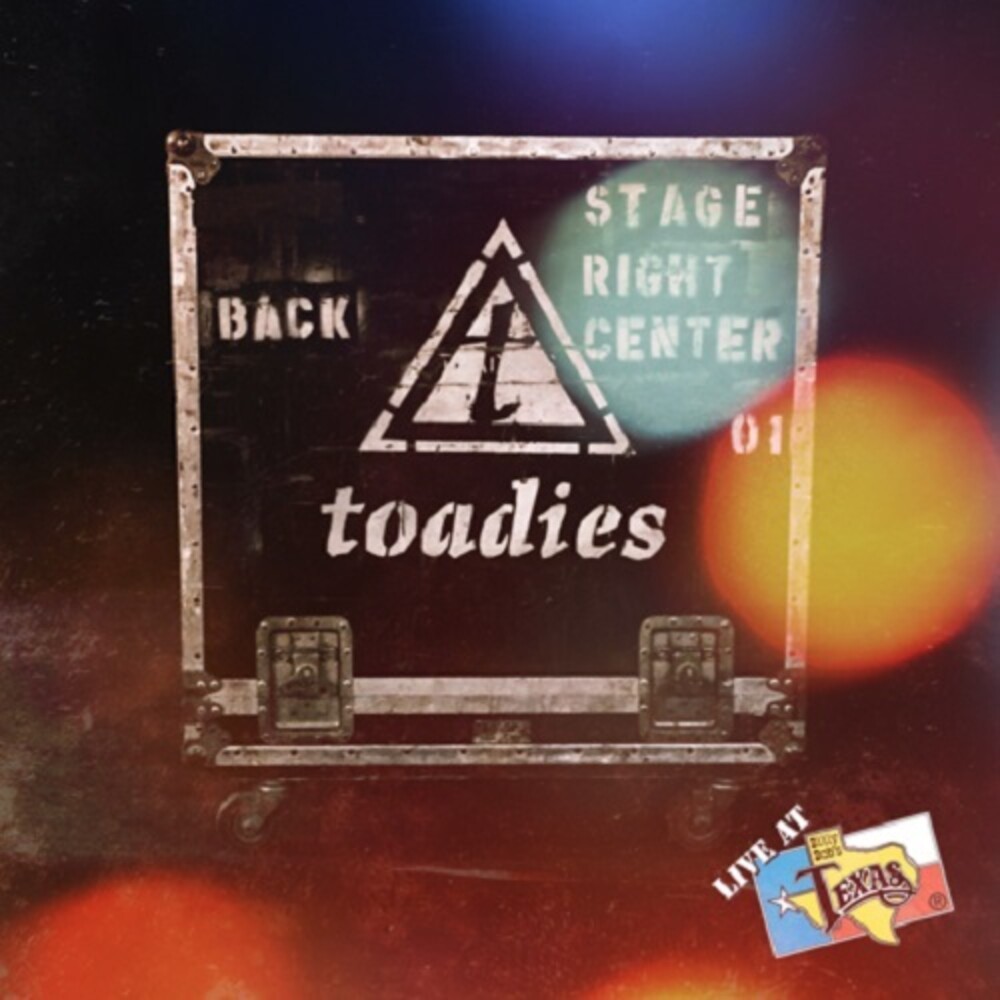 It's been 25+ years since the Toadies started playing rock music in Fort Worth, Texas. Through lineup changes, shelved albums, band break-ups, and reunions, the Toadies have experienced nearly everything. They burst onto the scene in 1994 with the breakthrough Rubberneck, including the hit singles "Possum Kingdom" and "Tyler." Despite a touring and recording break by the band, "Possum Kingdom" never left the airwaves, enjoying constant rotation at modern rock stations. Fans clamored for a Toadies reunion. "The band never went all the way away, " says band frontman, Vaden Todd Lewis. A one-off show in 2006 became a full-fledged reunion and ever since, the Toadies have steadily built momentum. The Toadies joined the Live at Billy Bob's Texas family as the 49th recording but the first ROCK band. Fort Worth, Texas (home to Billy Bob's Texas) has always claimed the Toadies as "their band." December 30, 2017 (the day of the recording) was declared "Toadies Day" by the Mayor. Released in 2018, Toadies Live at Billy Bob's Texas is also available on CD, DVD and Vinyl.