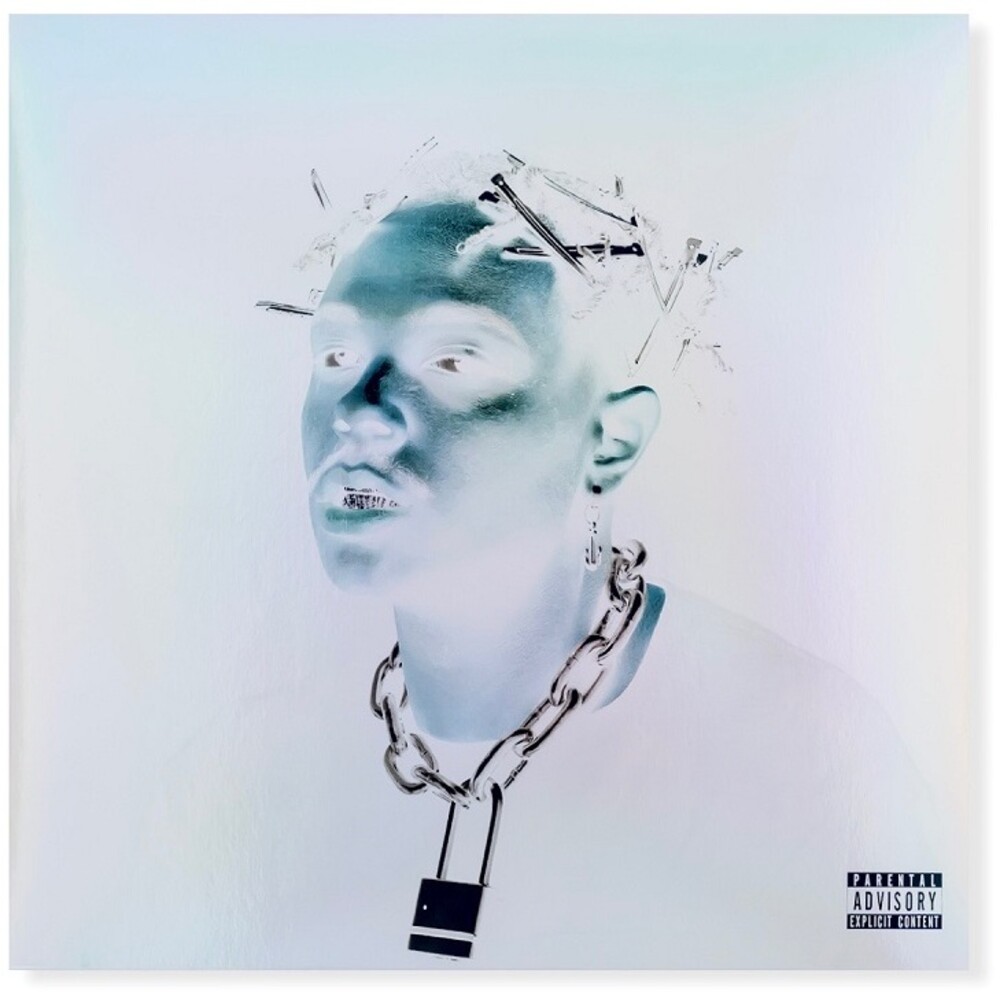 Jean Dawson is a twenty-three year old singer-songwriter based in Los Angeles, CA. Dawson began writing and recording his earliest songs at the age of 14. Raised between the borderlines of Southern California and Mexico, Dawson's Black and Mexican upbringing found him tied between two tongues and cultures that would provide fertile ground for the young artist to grow and craft his distinctly unique sound. Inspired through the work of artists like Kanye West and NERD, Dawson developed an early passion for hip hop, which found him quickly molding an aggressive rap style that not only helped him master his developing lyricism and songwriting, but provided a gateway to discovering and experimenting with new sounds and genres of music. Soon, Dawson began exploring outside of the world of hip hop, diving into classic indie rock artists such as The Smiths to alternative rock acts such as Nirvana and legendary Chilean super stars Los Prisioneros. Though it wasn't until Dawson stumbled on the music of Bon Iver and Frank Ocean that he became exposed to more experimental and melodic textures, which would go on to provide a foundation for his ever-evolving songwriting and delicate vocal style. Working alongside producer/songwriter Lecx Stacy, Jean Dawson began work on tracks for his debut album, Bad Sports. Over the course of three years, Dawson and Stacy meticulously crafted and honed a unique sound that upon multiple listens, is difficult to describe and define. Pulling from all corners of the musical spectrum from hip hop to jazz and indie rock, to electronic music and darkwave, the result is an astoundingly mature and nuanced collection of tracks that will linger in your mind long after the album comes to a close.