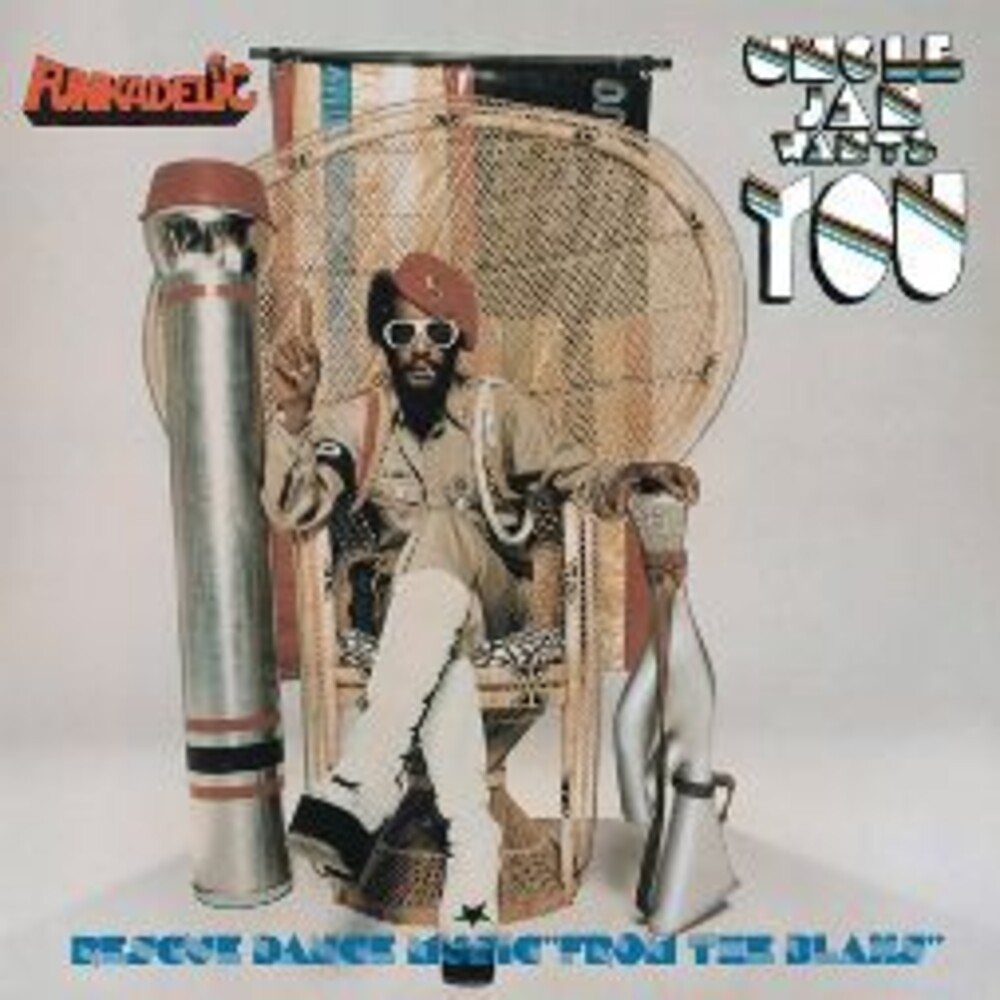 Masterminded by the larger-than-life figure of George Clinton, Funkadelic was a key component of his influential P-Funk empire. Funkadelic's unique combination of Rock, Psychedelia and Soul led to the band to crossing over into the pop mainstream and gaining an international following, to become one of the most important groups in the evolution of funk. 'Uncle Jam Wants You' was the band's eleventh studio LP released in 1979. More militant in tone than it's predecessor 'One Nation Under A Groove' which described a Funk utopia, 'Uncle Jam's' stated mandate was to "rescue dance music from the blahs". The album features a 15-minute version of what was to become the band's last hit single '(Not Just) Knee Deep', an edited version of which made no.1 in the US R&B chart. Uncle Jam... had a huge influence on the hip-hop scene, notably the legendary Uncle Jam's Army. This was Funkadelic's first album since 1972 not to feature a cover design by artist Pedro Bell (although he did contribute to the interior design). A reference to the "Uncle Sam Wants You!" US Army recruitment poster, the sleeve depicts George Clinton aka Dr Funkenstein in a Huey Newton Black Panthers pose.