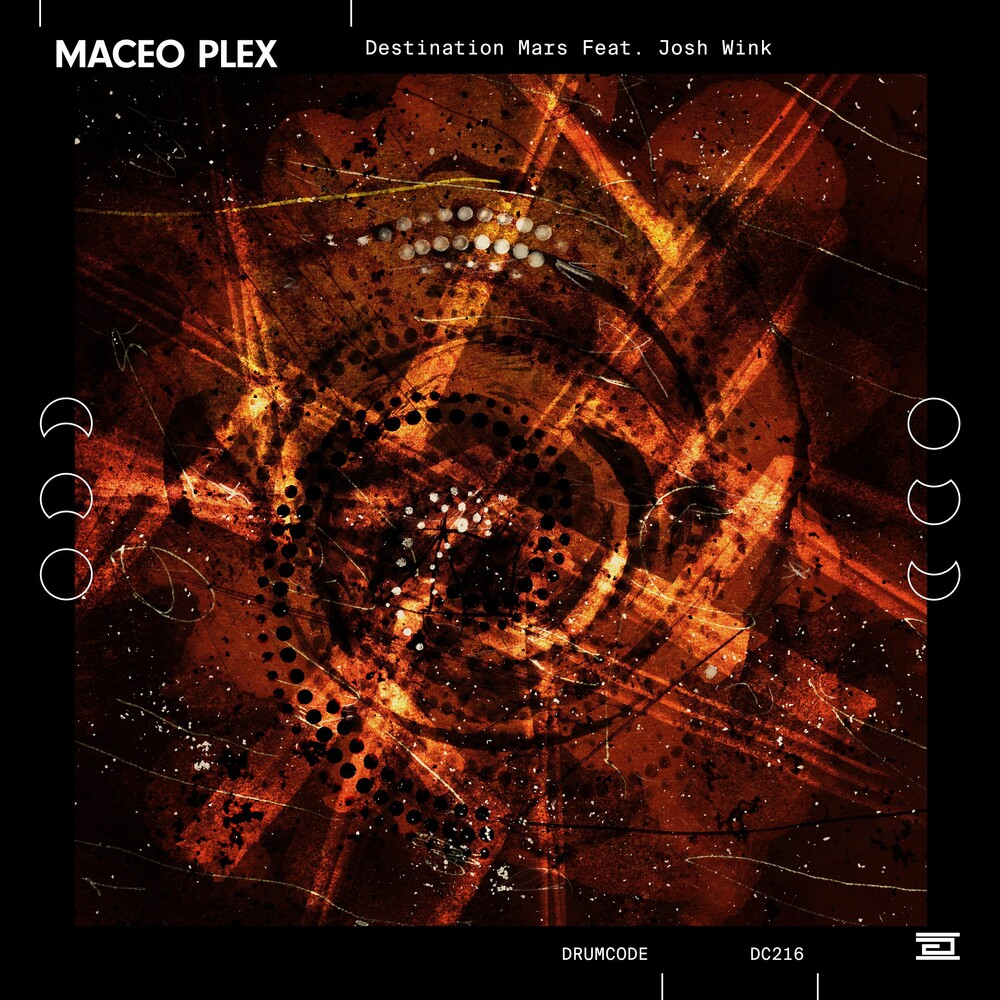 Maceo Plex hasn't dropped an original on Drumcode since 2014 when the hugely popular 'Conjure Infinity' EP was released. Despite this, he's been a significant feature at DC events over the last year. Sharing a tight relationship with Adam Beyer, the pair have laid down memorable B2B sets at Warehouse Project, Ultra Music Festival, and the Resistance opening party in Ibiza this summer, thus cementing their tight musical bond. Produced in the early part of 2019, 'Destination Mars' marks his terrific return to Beyer's iconic label. The track is trademark Maceo, a master class in tension and release, characterized by a slick low-end bass hum that gathers steam as crunchy drum lines and breathy vocal accents combine effectively with the main vocal lead, a contribution from Josh Wink, no less. No surprise, it went down a storm when debuted at Time Warp's mammoth 25th-anniversary party in April and has been highlighting the Ellum boss' sets ever since. The ever-reliable Raxon is charged with remix duties, stripping back the track's engine to focus on a central melody, chugging bassline, and hypnotizing vocal effects. Shall Ocin's re-rub is made for misty-eyed mornings as celestial pads result in a transcendental finale to bring it home.