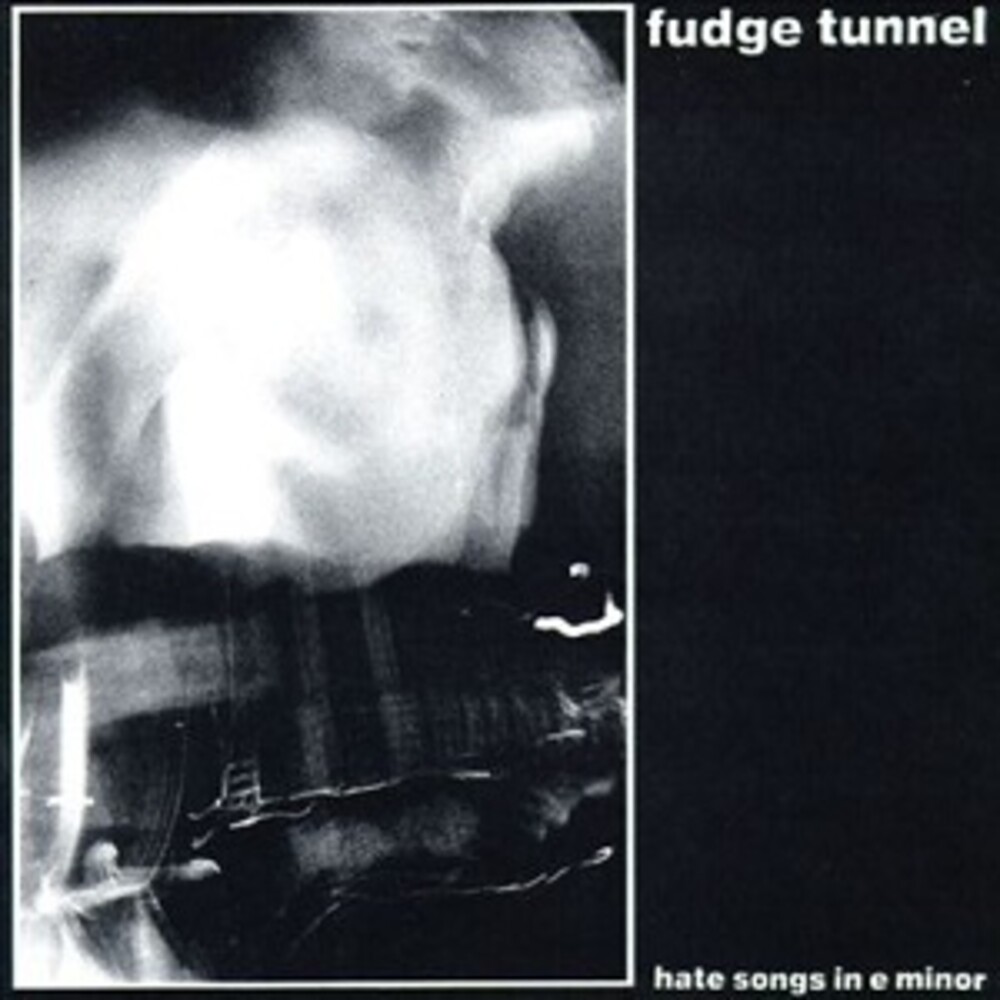 Originally released in September 1992, Hate Songs in E Minor is often considered Fudge Tunnel'sfinest work after gathering a huge amount of press attention and controversy after the originalartwork was confiscated by the Vice Squad after a raid at Earache Records office. Spin wrote that thealbum was "hardcore meets guitar rock at it's loudest and finest" and NME said this album was "totalnine guitar attack-Rock". The album includes 11 tracks, 9 oringinal and 2 covers incudes Cream'sSunshine OF Your Love. Hate Songs in E Minor was decribed as the British response to American bandslike Merlvins, Nirvana and Swans. Earache's idea of "Full Dynamic Range" vinyl reissues is to counteract the "Loudness War" and ensurethat fans hear the music as it was intended to sound. Pure and organic audio pressed straight to180-gram vinyl from the original studio analogue or DAT tapes - many of which were stored for 20+ years. This concept is not designed for the casual music fan that might only listen to albums on their phone oriPod but the real music enthusiasts who like to put a record on a turntable, sit back and absorb thesound waves at the optimal quality. Experiencing the warmth and depth to the music as it wasoriginally intended - the instruments leap out of the speakers. For more info on Earache's 'FullDynamic Range' audio go to earache. Com/fdr