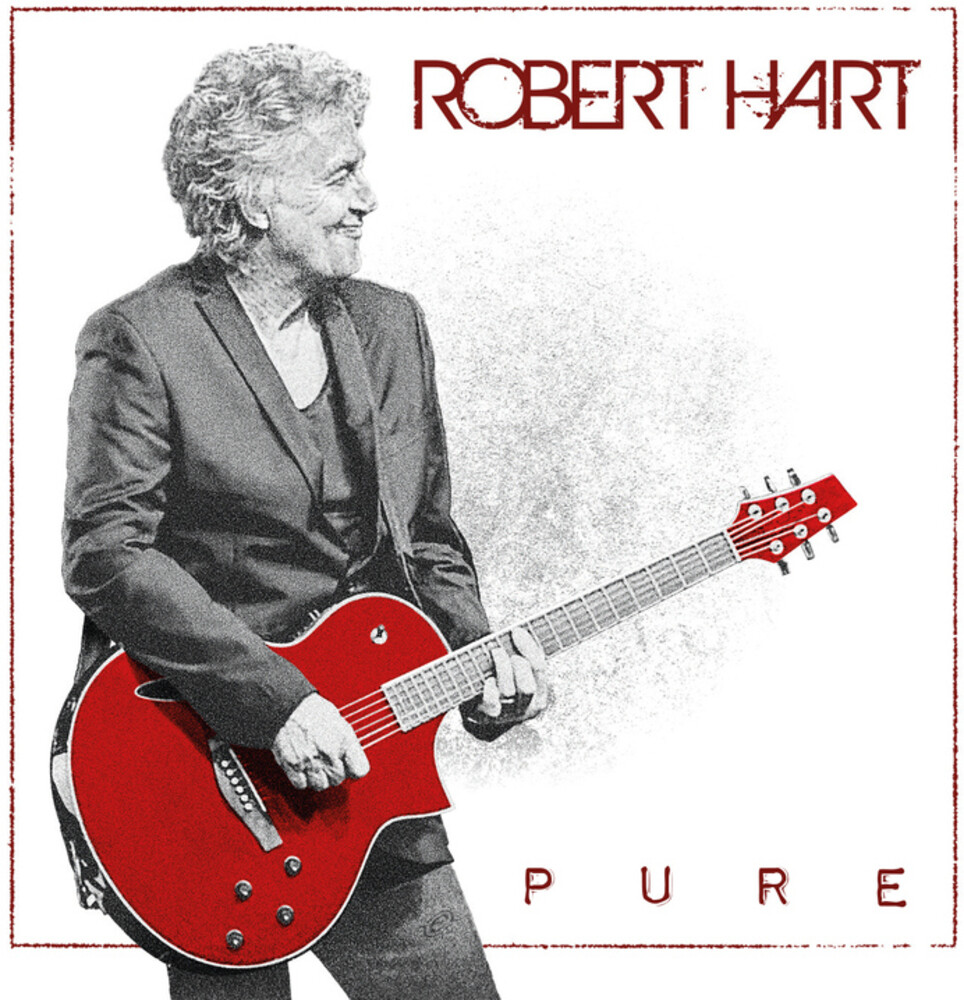 Pure by Robert Hart - For fans of Bad Company, Manfred Mann's Earth Band and Robert Hart! Robert Hart, the British Rock Vocalist and songwriter who has fronted Bad Company, Company of Snakes (former members of Whitesnake) and currently Manfred Mann's Earth Band is back with a brand new album called "Pure" - Robert has given us 12 fresh sounding songs that have a unique pop rock sound. Names like Robert Plant and Go West come to mind, these are really catchy songs and are instantly remembered after just one listen. In 1989 Robert recorded a solo album "Cries and Whispers" originally released on Atlantic Records with Stewart Levine (Joe Cocker, Boz Scaggs, etc...) at the production desk and later was the first recording artist signed by Hollywood Records, working with the great Russ Ballard (Argent). The resulting album "Robert Hart" charted in more than 18 countries and it was a great AOR Rock Album. That got him noticed by Bad Company's Mick Ralphs who then asked him to front Bad Company following the departures of Paul Rodgers and Brian Howe. In 1995. Robert Co-wrote the Bad Company album "Company of Strangers" and stayed on as the lead vocalist into 2001. Fast forward to 2020 and Robert Hart has a brand new album and will be touring Rock Meets Classic with Alice Cooper, Thunder and Mother Finest March 2020!