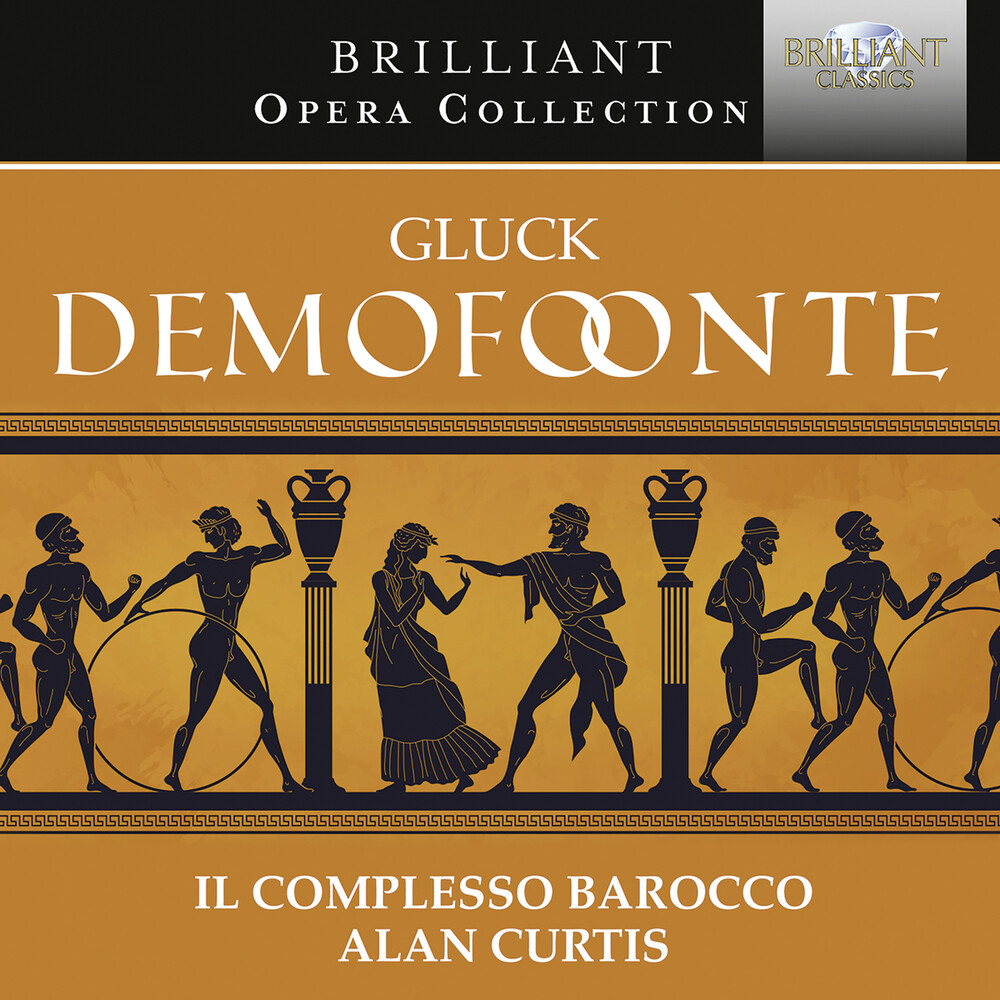 Demofoonte dates from the early 'Milan years' of Christoph Willibald Gluck (1714-1787), long before the radical 'reform operas' for which he is most famous and his break with opera seria and the librettos of Pietro Metastasio. Gluck arrived in the northern Italian city in 1737 and was mentored there by composer Giovanni Battista Sammartini. Though Sammartini primarily composed symphonies and music for the church, Milan boasted a vibrant opera scene, and Gluck soon formed an association with one of the city's up-and-coming opera houses, the Teatro Regio Ducal. His first opera, Artaserse, on a libretto by Metastasio, premiered there on 26 December 1741 and opened the Milanese Carnival of 1742. Gluck went on to compose an opera for each of the next four Carnivals at Milan, Demofoonte being the second of these and his third opera overall, premiering on 6 January 1743. In celebration of Gluck's 300th birthday, the early music scholar and harpsichordist Alan Curtis (1934-2015), founder of Il Complesso Barocco and leader of the period music ensemble for nearly four decades, prepared Demofoonte for performance. All of the arias had been preserved, but nearly all of the secco recitatives were lost. Curtis composed new recitatives in Gluck's style, using Gluck's earliest fully extant opera, Ipermestra, written less than two years after Demofoonte, as a model. This modern revival was given it's first performance on 23 November 2014 in Vienna and was recorded with the same excellent cast of singers the week before, in Northern Italy.