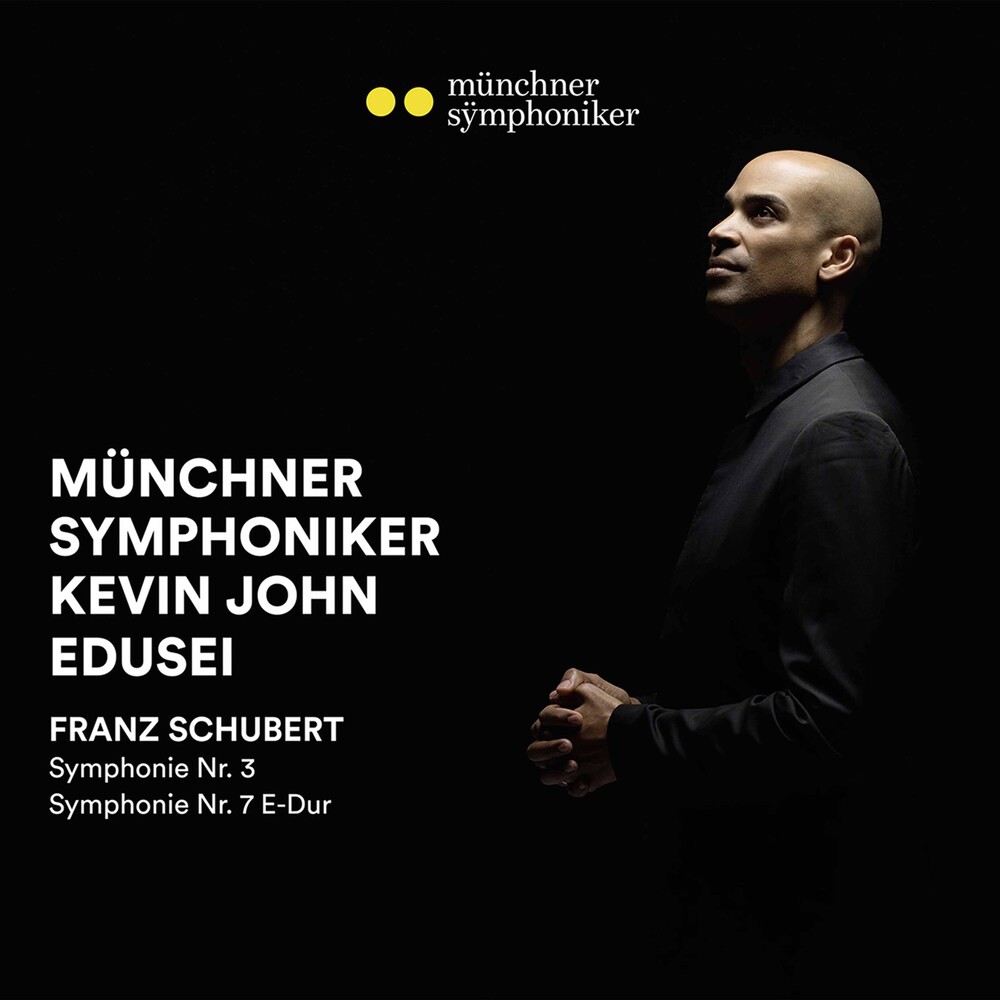 The motto of this new release of Schubert's Symphonies Nos. 3 & 7 in E-major might be "On to new horizons!" In general, this phrase has positive connotations, and it offers an apt description for the sparkling innovative force driving forward Symphony No. 3 in D-major. Here, Schubert is still in a state of experimentation characterized by youthful energy, having overcome the teething troubles which plagued the previous Symphonies Nos. 1 and 2. Does the phrase, however, also apply to the completion of the score fragment of Symphony No. 7 in E-major? One has to admit that the answer is: yes and no. On the one hand, the slow introduction of the Seventh in E-major sounds like something perfectly new (and something newly perfect), on the other, there may have been reasons why Schubert, who impatiently began composing straight into the sketched-out score, left the symphony a mere skeleton. Even in a version completed by another hand, this work is worth exploring, as it builds a bridge from the carefree Symphony No. 6 to Schubert's late works, the Unfinished Symphony and the Great Symphony in C-major. Two departures for new horizons - and they are two different horizons - are what we seek to document with this recording.