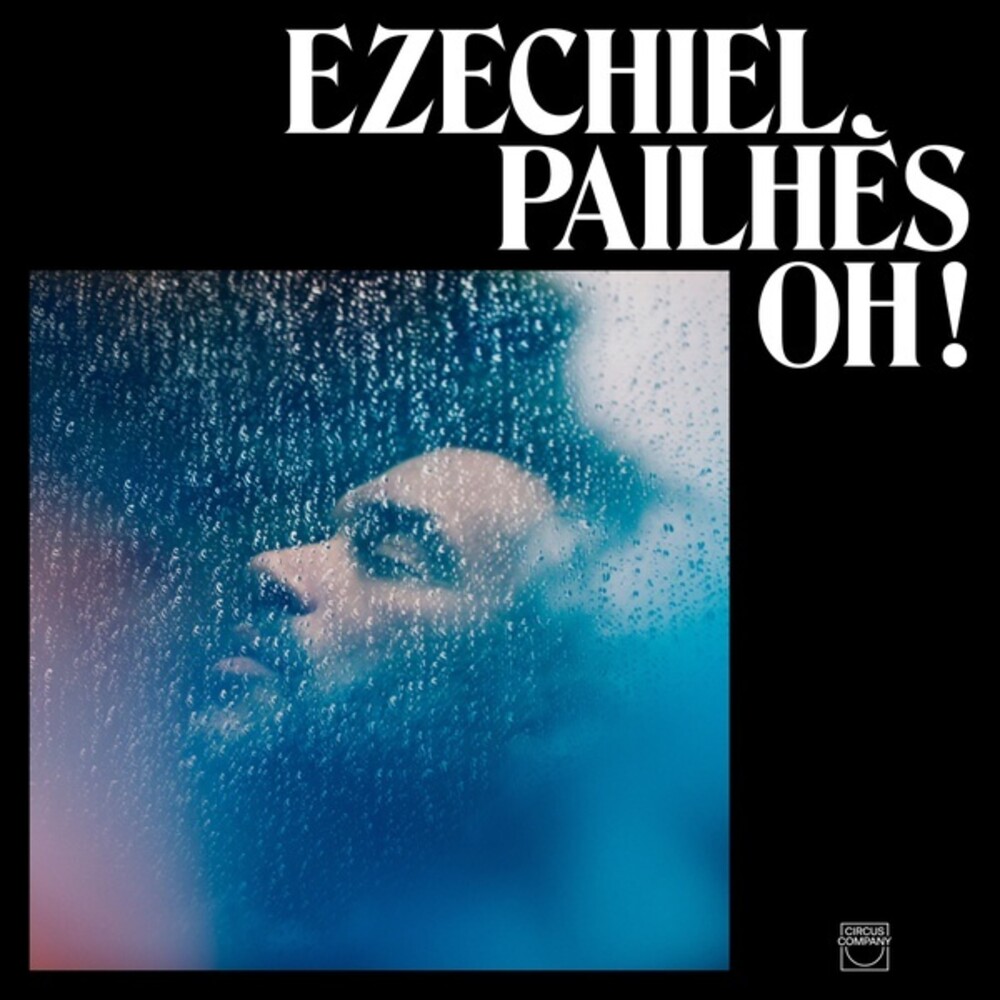 On his third solo album, following the success of Ăternel ĂŠtĂŠ, Ezechiel PailhĂ¨s, the founder of the electro duo NĂ´ze is exploring, through piano and synths, the encounter between poetry and song. In this new work he has set to music verses by William Shakespeare, Victor Hugo, Pablo Neruda, and on three songs, those of the poet Marceline Desbordes-Valmore, a pioneer of romanticism who notably influenced Verlaine and Baudelaire. For Oh!, PailhĂ¨s wanted to explore further the adaptation of poems into songs. "Bien Certain" is, once again, taken from William Shakespeare. "Tu te rappelleras" comes from Pablo Neruda's collection La centaine d'amour. "Oh! Pourquoi te cacher?" is from Victor Hugo. As for "Sans l'oublier", "La sincere", and "J'avais froid", they were all written by Marceline Desbordes-Valmore, a 19th century French poetess, still fairly unknown. With Oh!, PailhĂ¨s has become more of a singer than ever before, through seven songs and four instrumental compositions, with intimate and warm modulations, carried by hypnotic piano melodies, instruments with unusual timbre and a subtle electronic production that recalls his past productions with his former duo NĂ´ze. Produced in his Montreuil home studio, Oh! Is nevertheless imbued with an emotion found in his previous albums, close to "saudade" or a slight melancholy, sometimes enhanced by chosen texts that evoke the disappointment of love, the longing, the distance between two people, or even men's weakness. From classical to pop music, the adaptation of poetry is part of a long tradition in France. On the album, songs like "La sincere" or "Tu te rappelleras" are probably closer to the way Serge Gainsbourg or Serge Reggiani approached poetry than LĂŠo FerrĂŠ who is usually referred to in this regard. Lastly, "Constellation", "Wolf 359", "Almost there", and "Cakewalk", the four instrumental tracks on the album on which a sung or whispered voice sometimes appears, explore an inspiration close to previous albums, mixing piano, prepared piano (various objects are placed between the strings to transform it's timbre), synthesizer, clavietta (a kind of melodica), not to forget a few collages and digital processes. Ballads with a cinematographic mood that respond in an abstract and dreamlike way to the texts of great poets