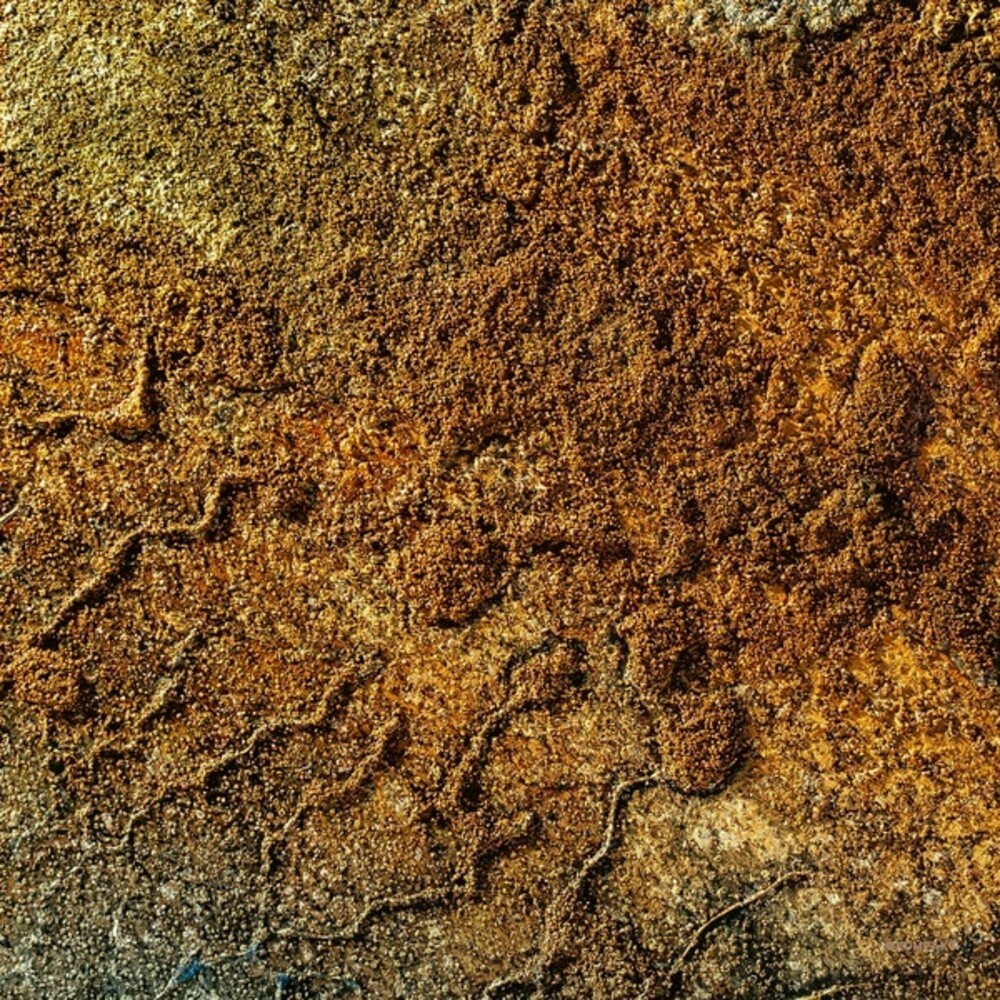 With Velvet Desert Music Vol. 2, curator Jörg Burger has intensified his vision for this new series of compilations on Kompakt. The music he's collected here has a unique vibration, perhaps an audio equivalent to the legendary "acid Western" films of the 1960s and 1970s, when the wild frontier logic of the western met the consciousness-altering psychedelia of the counterculture. Velvet Desert Music is Burger exploring possibilities: what happens when you extract the essence from genres as diverse as spaghetti Western soundtracks, moody lamp-lit pop, downtempo, krautrock, minimalism, classic '60s psychedelia, and more, and let their scents intermingle, Des Esseintes-style? On Velvet Desert Music Vol. 2, Burger welcomes back old friends - Fantastic Twins, Sascha Funke, Paulor, Rebolledo, Superpitcher, The Novotones - and also introduces some exciting new names, such as Golden Bug and The Limiñanas, Mount Obsidian (aka César Urbina/Cubenx), and Lake Turner. Marcus Schmickler's Pluramon project appears, remixed by Burger, and Michael Mayer makes his first appearance with "Not So Far Away". The ultimate strength of Velvet Desert Music Vol. 2, though, is it's seamlessness; you're encouraged to press play, sit back, and listen to the album unfurl as a whole. Much like one of Kompakt's other compilation series, the legendary yearly Pop Ambient collections edited by Wolfgang Voigt, Velvet Desert Music builds it's own psychological environment to inhabit. And as you dig deeper into Velvet Desert Music Vol. 2, the music takes on synaesthetic turns, the textures all swirl together, igniting the senses. Each of the artists share with Burger himself a production style that echoes the cinèma pour l'oreille (cinema for the ear), with luscious sweeps of tone and melody opening out to reveal new vistas, new terrain for the attentive listener. When listening to Velvet Desert Music, think widescreen, think broad brushstrokes, think boldness but with sensual detail. It's the new frontier music. Also features The Velvet Circle, Charlotte Jestaedt, Daniel Maloso, Gen Pop, and Lake Turner/WEM/Hand.