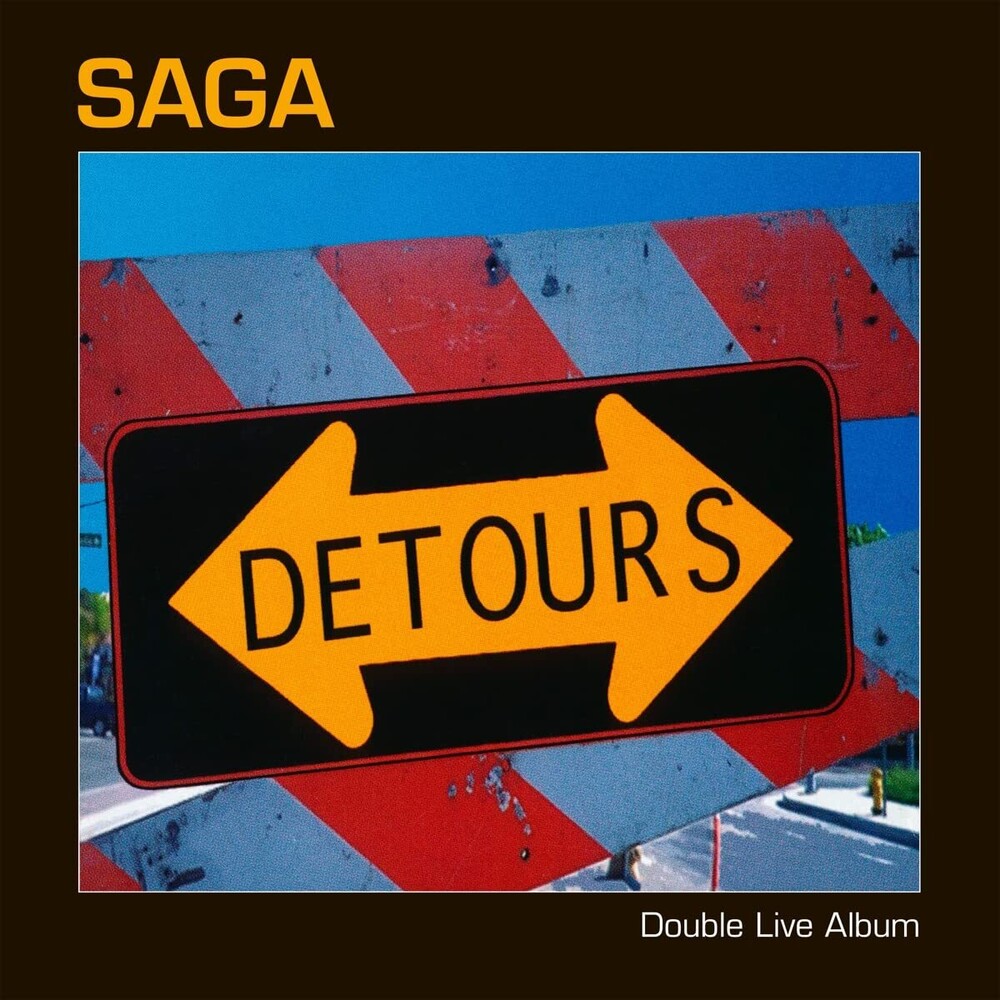 Apart from a series of successful studio albums and worldwide hit-singles such as "Wind Him Up," "On The Loose," or "How Long," it's mainly been Canadian prog-rockers Saga's haunting concerts that have inspired their fans and - as a direct result - have been the reason for the outstanding success of their live albums. Detours (Live) was recorded over the course of eight shows in Germany, Austria and France, using a mobile recording studio. It was originally released in 1999 as a truly worthy Saga live album that captures the fantastic atmosphere at the concerts and leaves nothing to be desired thanks to it's captivating set list. For the first time ever, this brilliant live album is now available on vinyl - as a gatefold 3LP edition. The reissue also comes with enhanced artwork and personal liner notes by Jim Crichton.