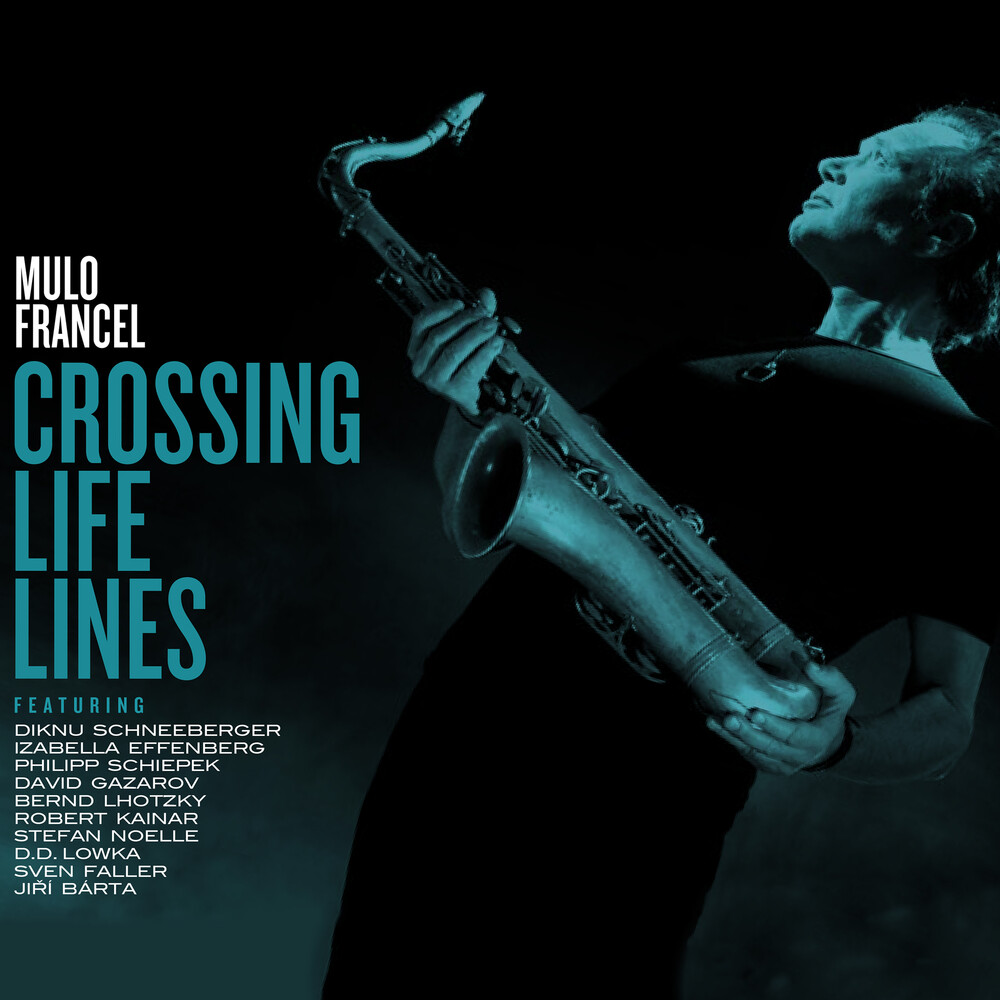 With inspiring jazz and world music Mulo Francel celebrates 75 years of peace between their countries. A historically unprecedented peace, which is anything but granted. A peace that must be preserved. The idea for this album was born during an extensive concert tour of Mulo Francel's ensemble Quadro Nuevo through the Czech Republic and Poland. In the encounter with countless warm people, the emotions of this journey left him no peace. Essential questions came up: How do I deal with the suffering caused by our grandfathers' generation? Do I address it? Do we apologize? "The end of the Second World War was over 75 years ago. Gone are the occupation, the internment, the mass rape and killing, the expulsion from the homeland. Gone. At least in Central Europe and the neighbouring countries in Eastern Europe. I was looking for colleagues who understand my concern. Who, because of their biography, have a sense for overcoming borders and building reconciling bridges between peoples." (MF) In a peaceful project, "Slavic" & "Germanic", Czech-Bohemian &, Sudeten German, Silesian & Hungarian-Austrian, Polish & Caucasian, Jewish & Christian elements come together here. Regardless of their origin, the artists play the tonal balls to each other on the field of ideas typical of contemporary jazz. Here their lifelines cross. By meeting each other in their musical art, in their songs. Songs inspired by the biographies and roots of the participants. Such as a groovy new version of Smetana's Moldau or the song Frieda, which the young guitarist Philipp Schiepek composed in memory of his great-grandmother. "It was important to me that each of these fantastic musicians can freely develop his or her creative power on the album." "Our music is the message: Let us spread the knowledge of the inestimable value of peace like a shining torch by treating each other with respect and appreciation." (MF)