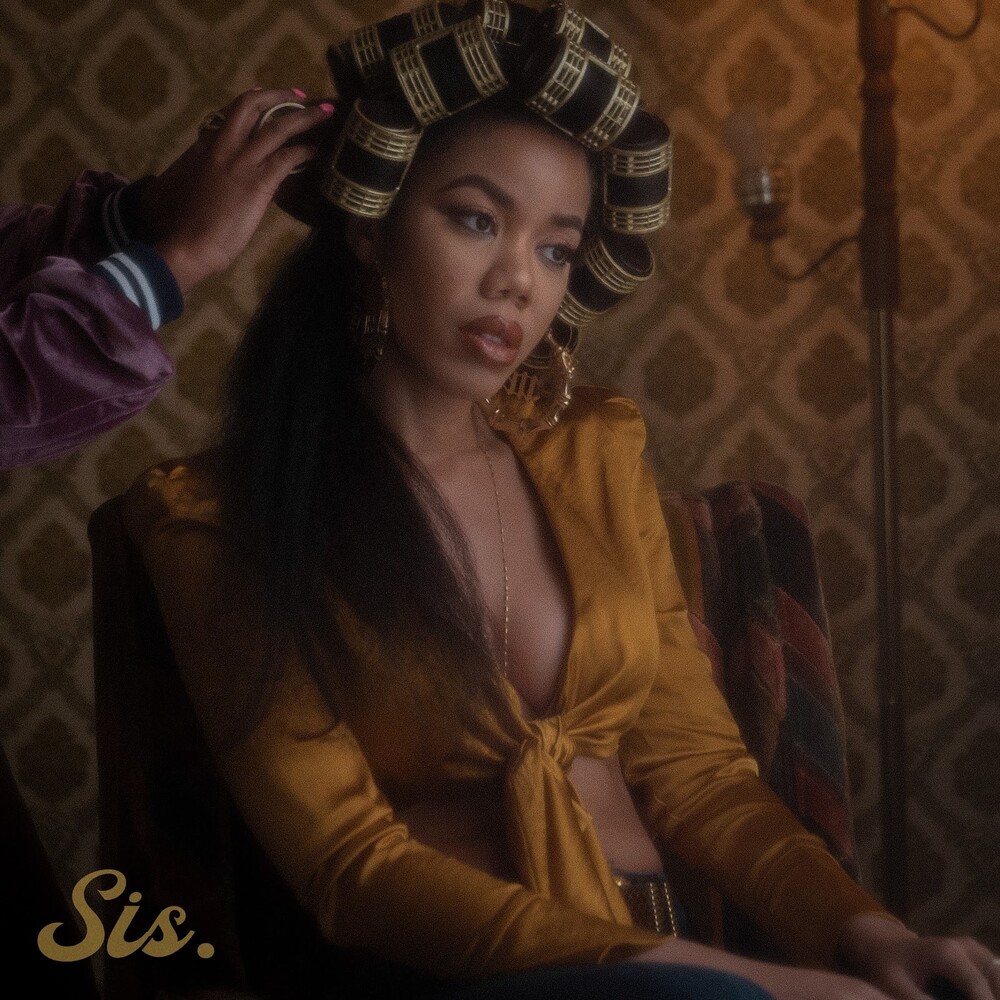 On January 31st of 2020, the accomplished songwriter turned songstress released her debut EP 'Sis.', a 7-track EP produced by Homer Steinweiss and The Menahan Street Band of Amy Winehouse's famous album 'Back To Black'. With this project the rising, Memphis-bred artist introduced her own take on modern soul, using live instrumentation and melodic prowess to blend contemporary and nostalgia. The project was met with widespread acclaim, earning her a spot on NPR's Tiny Desk [6/11], three separate usages in this season of HBO's series 'Insecure', and over 20 million streams across streaming platforms.