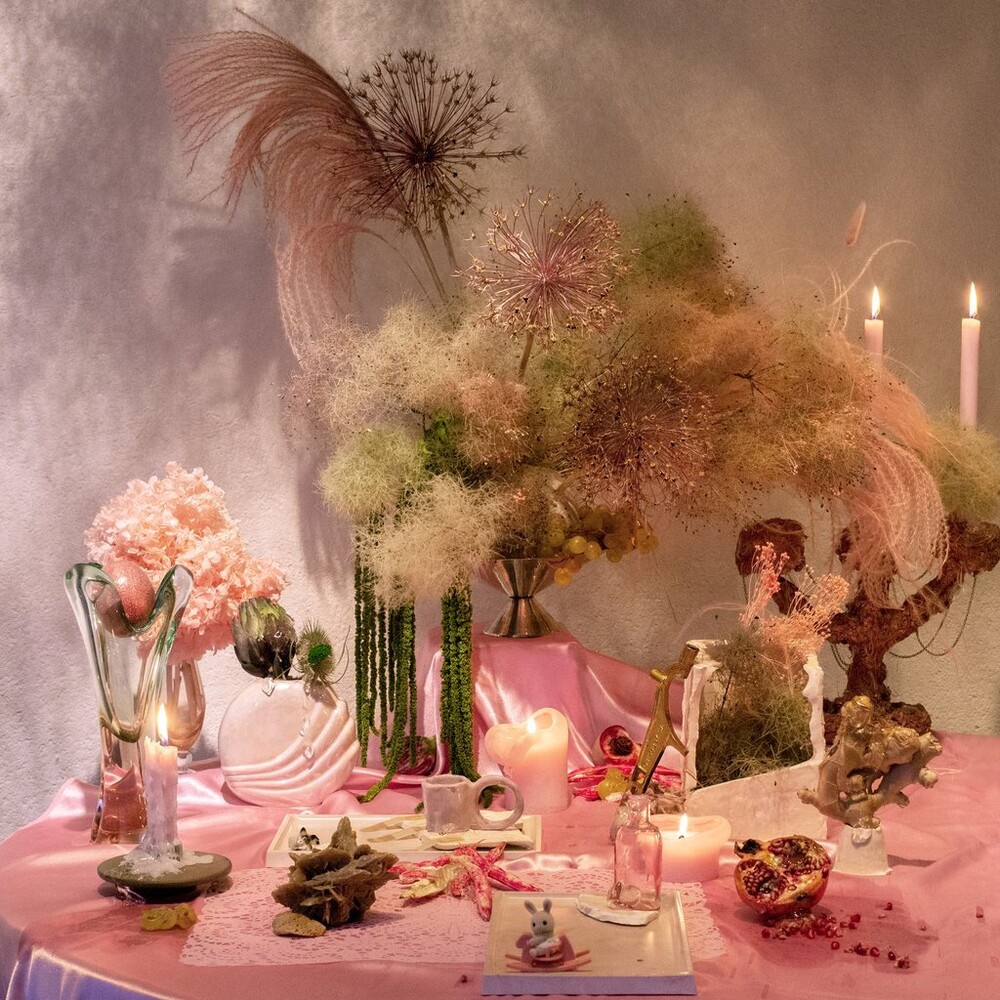 Still Life has been shaped by Katuchat's various musical influences: Arca, Vegyn, Sophie or Boards of Canada, artists who inspire him in the production of complex and detailed rhythms. For his first album, he wanted to experiment with more melodious sounds but also to diversify his music by collaborating for the first time with other artists (Chester Watson, Lia...). Music being omnipresent in his daily life, his inspirations are as multiple as indefinable. We find them in what surrounds him, in the places, the interactions, the events which, unconsciously, directed the creation of the album. This idea inspired the artistic direction of "Still Life": the music is kind of a time capsule, which we can listen to again later to rediscover past moments of life, remembering the circumstances in which we first listened to it, and in his case, created it. Electronic music allows the listeners to attach their own interpretation and their own emotions, be they joyful or more melancholic.