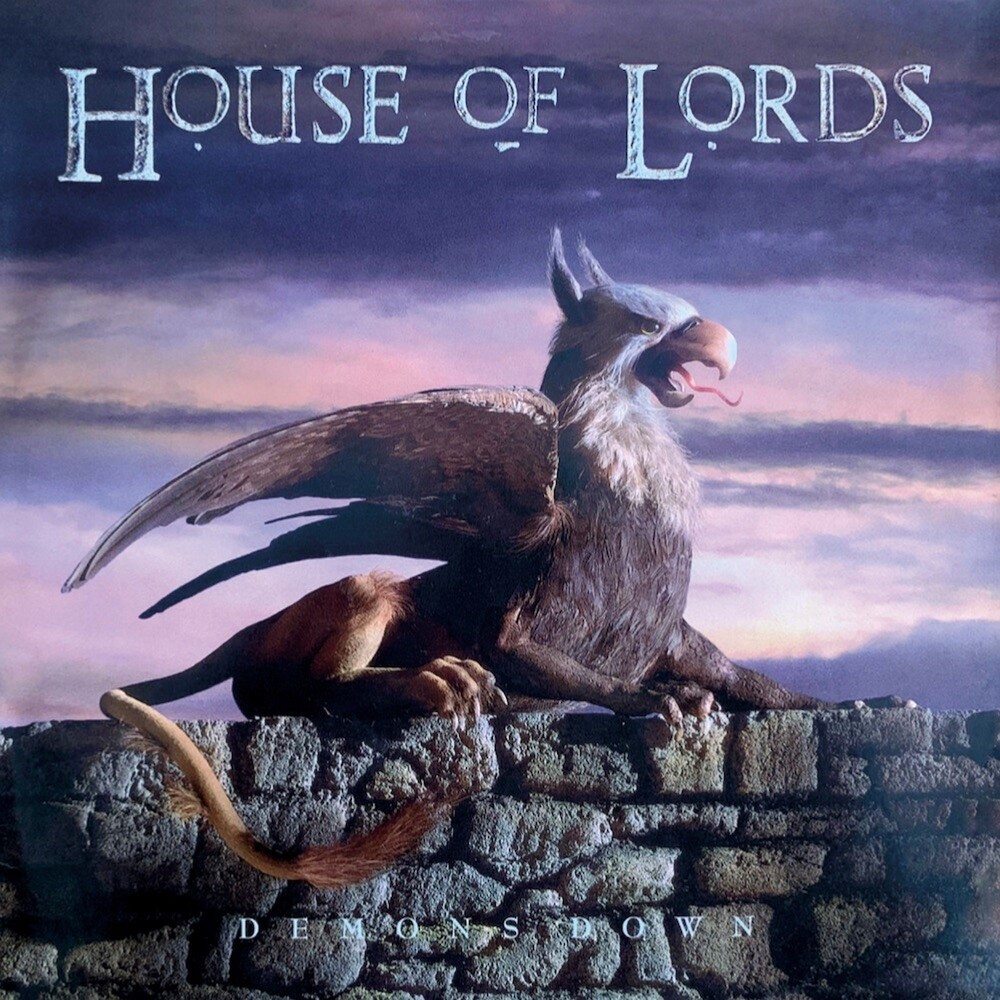 REMASTERED EDITION WITH 2 BONUS TRACKS / Two years after "Sahara", and while the period no longer seems to belong to Melodic Hard Rock, House of Lords offered us " Demons Down". It was a new turn-over in the crew: Gregg Giuffria and James Christian were still in charge of the band but the duo recruited some big names on board with bassist Sean McNabb (Great White) who replaced Chuck Wright whom he had already replaced within Quiet Riot, and especially with the legendary Tommy Aldridge behind the drums. The US combo was completed by guitarist Dennis Chick (VVSI). The production is even more powerful than on it's predecessors, carried by the keyboards of Giuffria. The latter succeeds in filling each space while letting the other instruments express themselves. The voice of James Christian is undoubtedly the jewel of the crown and is supported by omnipresent choirs reinforced by some prestigious guests (Paul Stanley, Fiona, David Glen Eisley). The rhythm section propels the ensemble with strength and accuracy, while Dennis Chick puts his talent at the service of the ensemble, while sliding some quality soli, and a shred of first order on the introduction of a "Down, Down, Down", because this is indeed the main strength of House Of Lords on "Demons Down": it is impossible to find any weakness, whether in the interpretation or in the composition. Helped by Giuffria and Christian, House of Lords tutors even the stars on Inside You, helped by Alan Pasqua (Giant), on which the emotion is at the top of the skin. Each title deserves that we stop and make of "Demons Down" an accomplished work. You can buy this real masterpiece again in a remastered version.