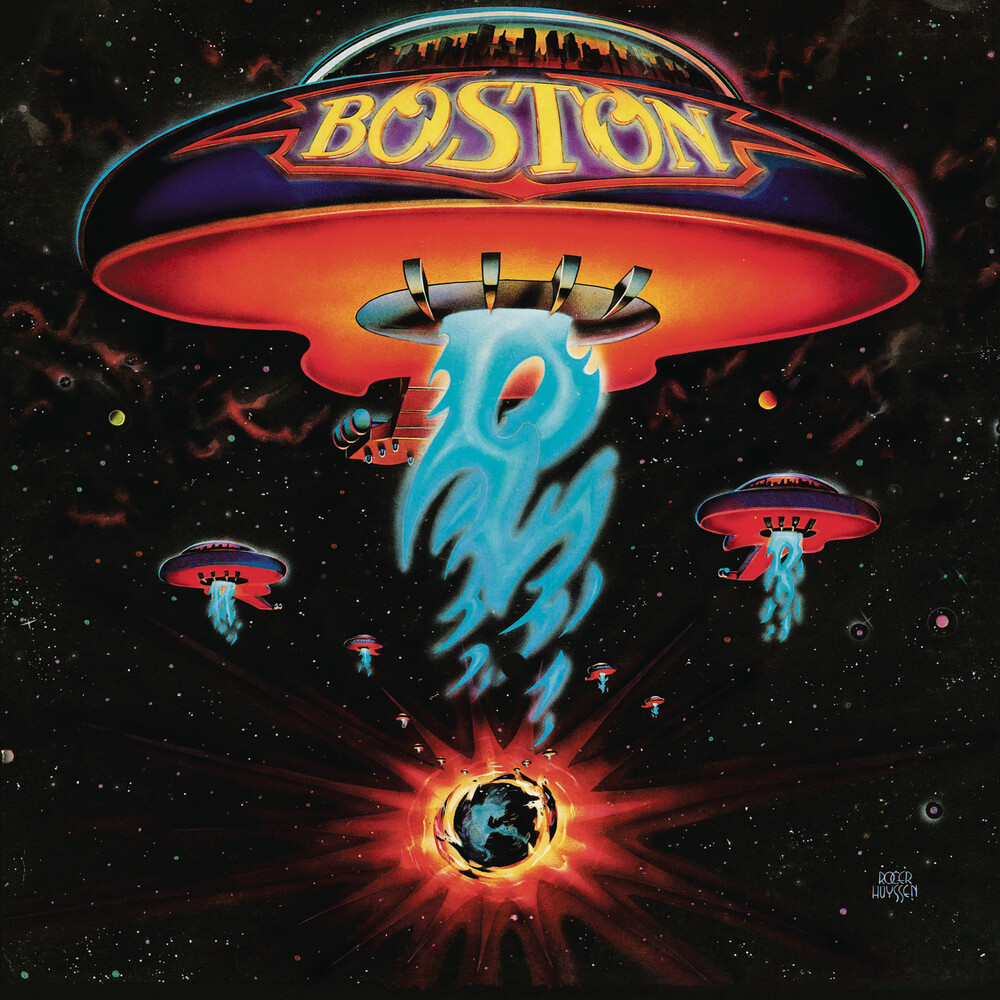 Limited vinyl LP including digital download. Boston is the debut studio album by Boston. Produced by Tom Scholz and John Boylan, the album was originally released on August 25, 1976. The album sold extremely well, breaking sales records, becoming the best-selling debut LP in the US at the time, and winning the RIAA Century Award as best selling debut album. The album's singles, most notably "More Than a Feeling" and "Long Time", were both AM and FM hits, and nearly the entire album receives constant rotation on classic rock radio.