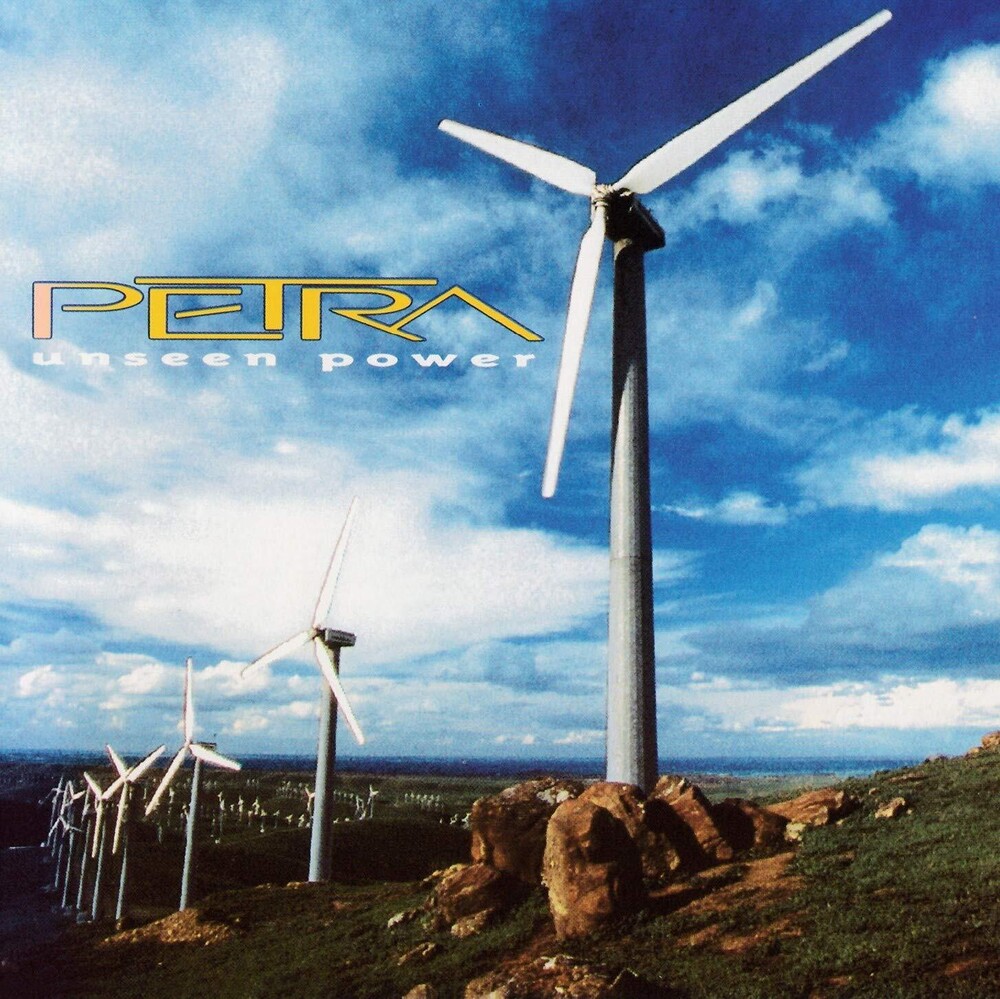 ''Unseen Power'' is the fourteenth release of the Christian rock band, Petra. It was released in November 1991.

The album retains a driving edge while veering away from the more commercial pop-metal sound of their previous efforts. Bob Hartman has stated that he and the producers intentionally chose to move in directions they were not instinctively inclined to go. - Wikipedia