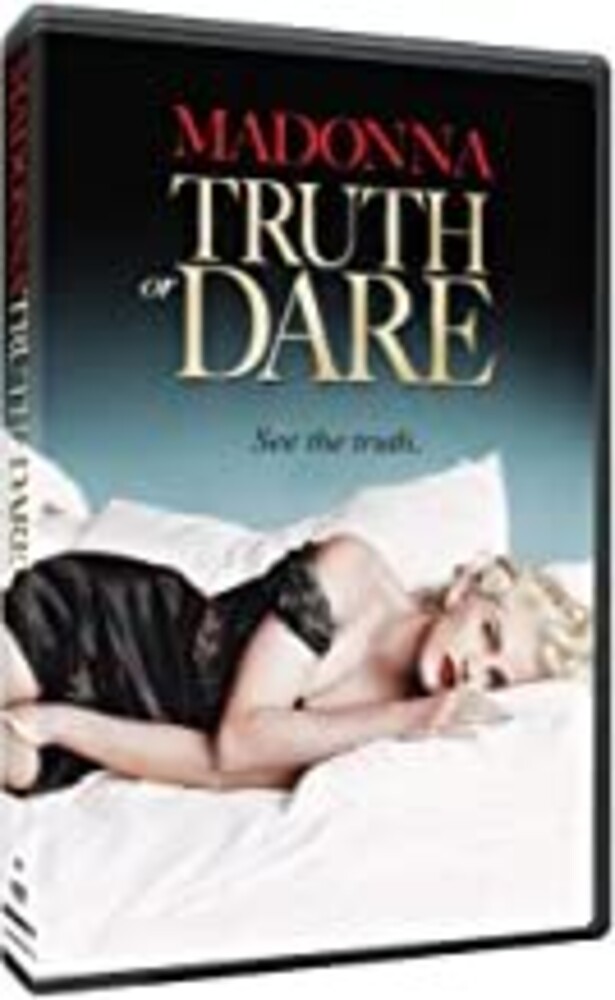 Show business sensation Madonna pulls out all the stops in this really neat chronicle of her 1990 Blonde Ambition Tour. The popular and influential rock documentary captures the intensity of her performances, as well as many controversial behind-the-scenes moments with family and entourage. Songs include "Material Girl," "Like a Prayer," "Cherish," and "Like a Virgin." With appearances by Warren Beatty, Sandra Bernhard, Antonio Banderas, and Kevin Costner. 120 min. Widescreen; Soundtrack: English Dolby Digital stereo; Subtitles: English (SDH).