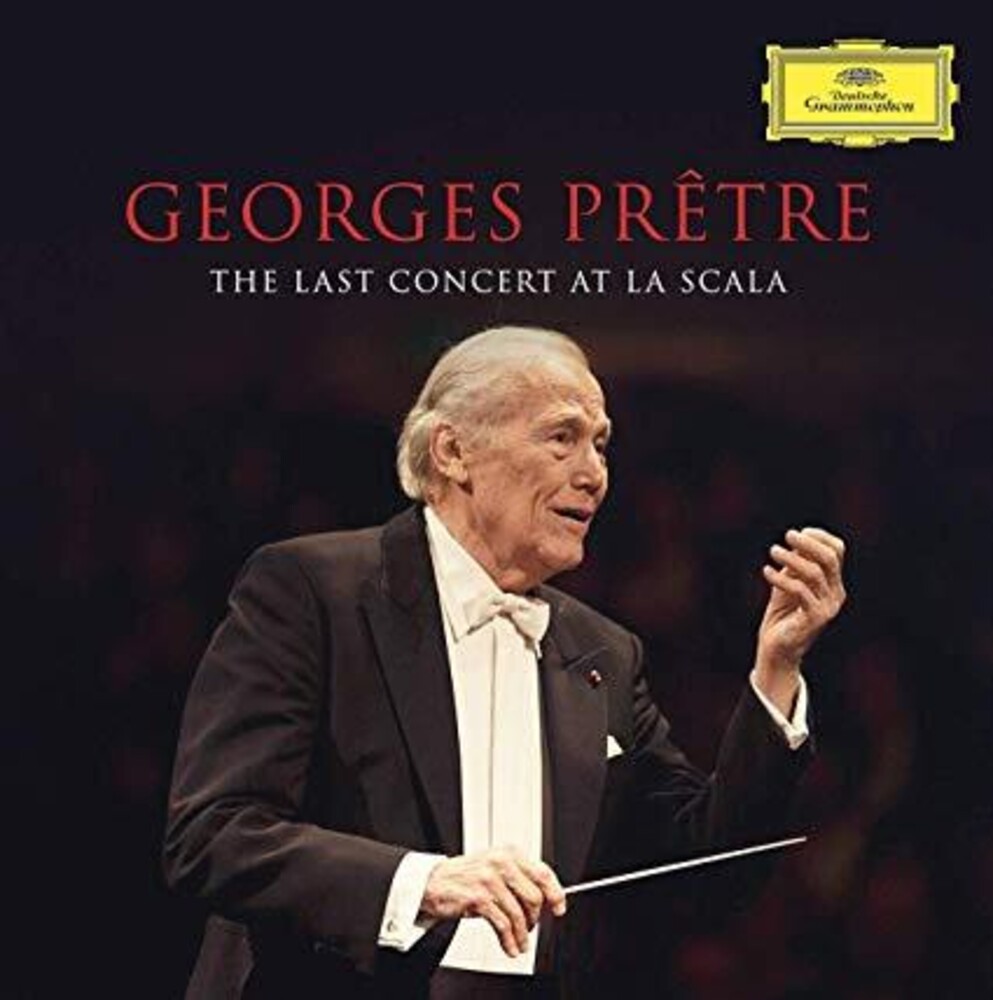 After a long hiatus due to illness, Georges Pretre returned to conduct at La Scala for the last time. One of the greatest conductors of our era, Pretre and the Teatro alla Scala were bound together by an amicable and artistic relationship of more than 50 years. On February 22, 2016, the Maestro took his leave of his beloved La Scala with his final triumphant concert, conquering both audience and musicians with a program of music from Beethoven, Verdi, Offenbach, and Ravel.