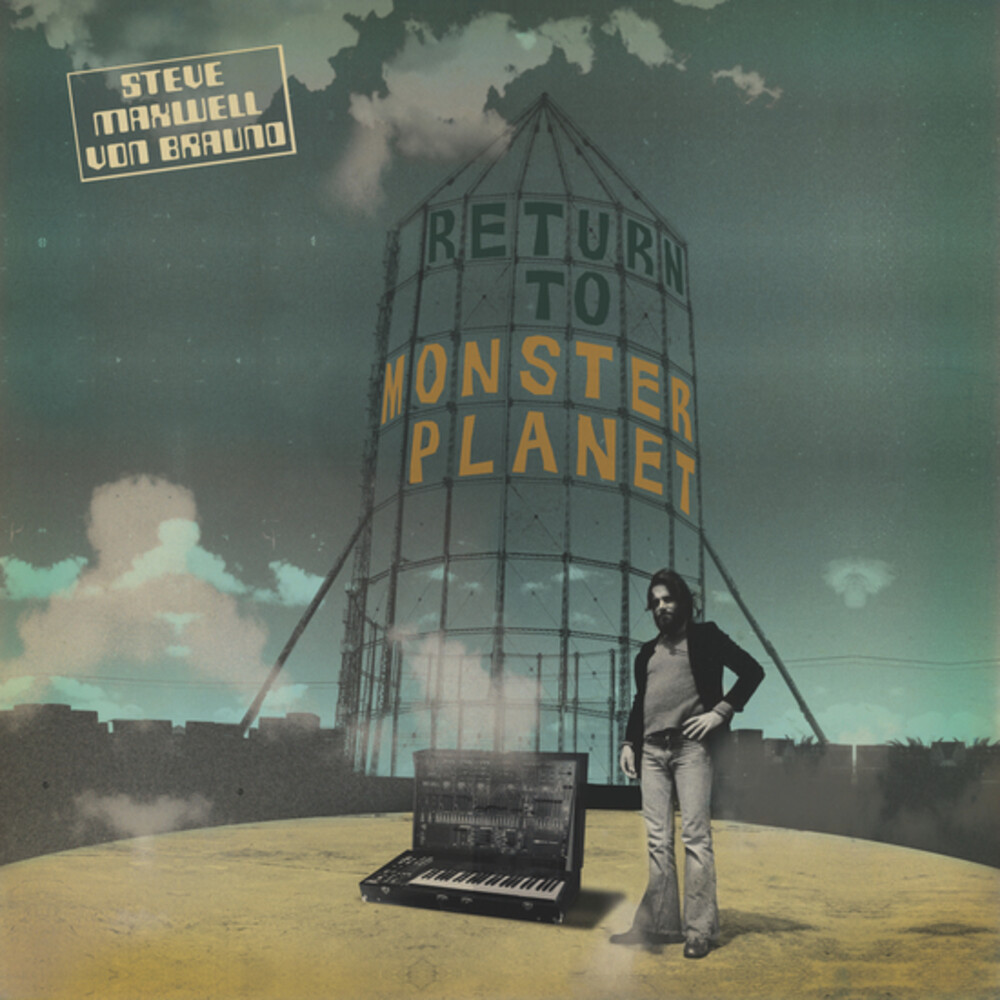 In 2013 The Roundtable curated a dedicated program re-documenting the music of Australia?s legendary space rock band Cybotron. A new generation of electronic music enthusiasts and krautrock fans alike had been introduced or had perhaps been reconnected to the unlikely yet incredible sounds of Australia?s unique brand of ?kosmische musik?. This archival series included Steve Maxwell von Braund?s groundbreaking solo album Monster Planet (1975). An independent LP which has long fascinated and astonished record collectors across the globe for it's wonderfully absurd cover artwork and DIY aesthetics, not to mention a pioneering exploration into home-spun synthesis and raw interplanetary funk. Indeed an outsider classic?On the cusp of the 45th anniversaryÂ of the original release of Monster Planet, The Roundtable has again been granted privileged access to the Cybotron archives. To celebrate Record Store Day 2020 we have compiled a compendium of ?lost? tracks collected from 1974 to 1981, ranging from ARP synthesiser experiments to heady space rock to sophisticated electro-sounds of classic Cybotron. Return To Monster Planet offers a glimpse into the fascinating musical world of Steve Braund, one of the most marginalised yet singular artists to emerge from the golden (space) age of Australian music.